A report from athleteassessments.com states: “In America 40% of sportspeople are women, however only 6-8% of the total sports media coverage is devoted to them. And women-only sports stories add up to just 3.5%of all sports stories in the four major US newspapers.”

However shocking and negative the above statistics seem, there’s a huge positive hidden there which says – women contribute to 40% of all sportspersons in the US.

The Women’s World T20 concluded yesterday in Antigua, with the Australian women clinching their 4th World Cup title. The striking feature of this tournament was the amount of talent, power-hitting and cricketing acumen that was on show – something that we, as audiences, have always overlooked because of our inability to differentiate women’s cricket from men’s cricket. We fail to appreciate the difference between a Mithali Raj and a Virat Kohli, and in the that process lose the essence of brilliance that our women bring to the game.

Taking a leaf of out this book, women at the University of South Florida (USF) have embarked on a journey to set a benchmark for future generations to idolize as they plan to complement the very successful USF Bulls men’s cricket team is one of the most successful college teams in the USA with 2 American College Cricket Nationals Title and 5 Regional Championship titles.

This expedition commenced with the formation of the USF Women’s Cricket Club back in 2015 where the interested women got some training from the men’s team and played a few games of competitive cricket. However, the major impetus to this venture was provided by the current USF Women’s Cricket Team. Led by the captain Ankita Ajith Deshpande – Delisa Harry, Vasudha Prithipaul and Roshni Chasmawala got together to form a strong and really diverse women’s cricket team as it encompasses ladies from 7 different nations (India, Guyana, Nigeria, Mauritius, Egypt, Ecuador, and Sicily – as per information provided by USF Cricket Club). The ladies aim to develop the competitive skills needed to play at the professional level of the game. “Promotion of cricket on campus to build a multi-talented team, with women from diverse backgrounds” is the mission statement for the USF Women’s Cricket Club which plans to participate in competitive cricket tournaments. 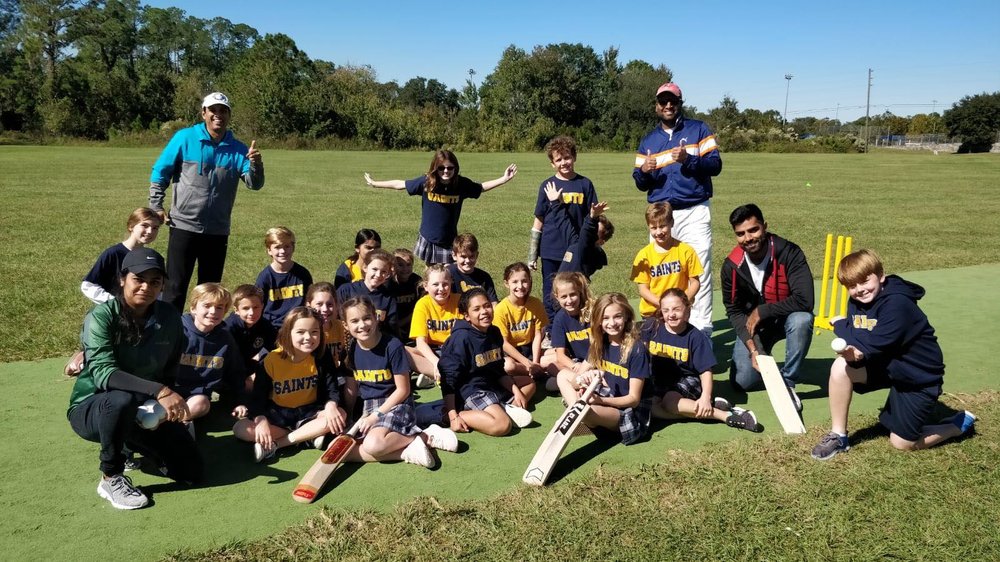 The coaching was well received by the cricket-passionate women at USF. Captain of the USF Women’s Cricket team and an ex-captain of the U-19 state-level cricket team in India, Ankita Deshpande, thanked Mr. Jatin Patel for backing this prodigious initiative of the USF Cricket Club to coach and develop our women’s cricket team at the Cricket Coaching Camp today. “It was a great opportunity to have coaching from Mr. Jatin Patel for our women’s cricket team where he executed basic cricket drills which were effective and useful for the entire team. I would like to thank him for sharing his knowledge about the game. We had a productive time training with him”, said Ankita Deshpande.

Even Mr. Jatin Patel did not shy away from showering his wishes and kudos to the USF ladies for their love for the game and a passion to improve and play at the professional level. He remarked, “Watch out for these few ladies from USF as they have a massive desire to do well in women cricket and I will not be surprised if one or more (of them) go the extra mile to become great coaches down the road. In short term, I am expecting this team to compete at the inter-college, inter-university and other women competitions in USA.”

A very successful coaching camp, ably supervised by Mr. Jatin Patel and very well received by the USF Women’s Cricket team, then concluded with the post-match presentation ceremony of the inaugural Bulls T20 Cup 2018, organized by the USF Cricket Club and covered LIVE by the International Cricket Network – icn360. With USA Cricket growing from strength to strength, there cannot be a better time to push the case for the growth of women’s cricket. USF Women along with ACF seem to have made the stride in the right direction and wish to collaborate with other cricket-loving women from across the country to take this game forward!

P.S. (information provided by ACF)
The ACF Coach Certification Program is now established in 24 States, with Level 1 and 2 coaches as well as Level 1 Instructors programs. The program was launched in May 2014 for Level 1 and June 2015 for Level 2. As of November 21, 2018 – 172 Level 2 coaches and 342 Level 1 coaches have been trained and certified through this ACF Coach Certification program. 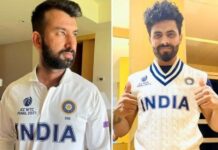 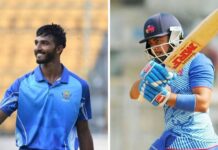