The Indian Cricket will take on Sri Lanka in a three match T20I series against Sri Lanka to be played from 5th January 2020 at Guwahati. It promises to be an exciting contest as the Indian selectors decided to rest Rohit Sharma and Mohammed Shami for this series.

In the last 10 T20I matches so far, India have dominated them winning 8 and losing 2 matches. Under the captaincy of Virat Kohli, the Indian team won a closely fought T20I series against defending Champions West Indies 2-1.

The Sri Lankan team have recalled experienced players like Angelo Mathews, Malinga, Dickwella to their team. Under the captain of Dasun Shanaka, the Sri Lankan team stunned whitewashed Pakistan in their home ground 3-0 last year. Shikhar Dhawan will make a comeback into the Indian T20I squad for the series against Sri Lanka. He will open with KL Rahul and would like to make an impact. Before he was injured before the West Indies series, Dhawan scored 41, 31, and 19 in the three-match T20I series against Bangladesh.

Coming into the series, Dhawan scored a brilliant 147 runs for Delhi against Hyderabad in the Ranji Trophy match. He would be looking to play with positive intent and show his class. With KL Rahul in sensational form, the stylish left-handed batsman needs to make a mark in the shorter against the Sri Lankan attack.

The explosive right-handed batsman from Mumbai, Shreyas Iyer has shown enough potential in the T20I format. He made his debut for India in the shorter format on 1st November 2017. Since then he has been in and out of the team.

He has played so far 14 matches (13 innings) and scored 226 runs with the best score of 62 in the third T20I match played at Nagpur against Bangladesh. Iyer has all the strokes in the making which demoralize the opposition. In the T20I series against West Indies, he was not at his consistent best but showed glimpses in the first ODI matches.

He would be looking to stake a claim in the T20I squad with consistent performance and provide the firepower which can take India to big totals.

Sanju Samson has been included in the squad for the 3 matches T20I series against Sri Lanka. He replaced Shikhar Dhawan in the T20I series against West Indies and against Bangladesh. Before being included, Samson scored a brilliant century for Kerala in the Ranji Trophy match against Bengal.

With the middle order lacking the firepower, the young Kerala batsman could be tried at number 4. This will be an ideal chance for him to showcase his talent against the Sri Lankan bowlers. With the experience of playing IPL cricket, he should be given a chance and stake a claim in the upcoming series. 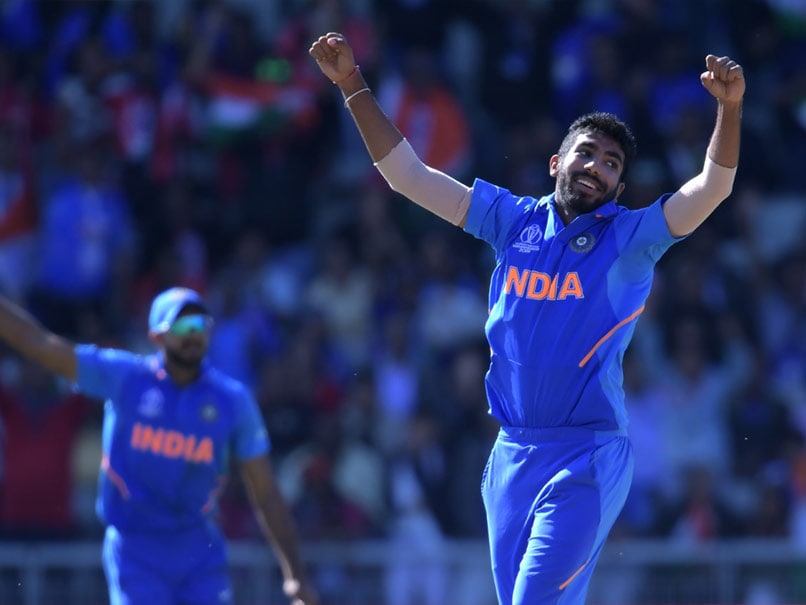 India’s ace pace bowler will be making a comeback into the Indian squad after a gap of 4 months due to an injury. He is one of the best bowlers in all formats who can provide wickets at the start and do the damage with wickets in the death overs.

Apart from the 3rd T20I at Mumbai, the Indian team struggled to pick early wickets against West Indies. The Indian bowling gave away 207 runs in the first T20I at Hyderabad and failed to defend 173 runs in 2nd T20I. With Bumrah coming into the Indian squad, the Indian bowling looks potent.

He has played so far 42 T20I matches (42 innings) and taken 51 wickets with an economy of 6.72 runs per over which is great for a fast bowler in modern-day cricket. Kuldeep Yadav would be looking to continue his form in the T20I series if he is given a chance in the playing XI. With his variety, he could be a dangerous bowler and challenge the Sri Lankan batsmen who are generally good batsman of spin.

With the World T20 around the corner, the spinner would be looking to perform big time and prove that he is a world-class spinner.