After dominating teams at home, the Indian Cricket Team will take on New Zealand in five match T20I series starting from 24th January at Auckland. The Men in Blue have played 11 T20I matches against New Zealand and have only won 3, losing 8 of them.

Last time the Indian Cricket Team faced New Zealand in their home den, the Men in Blue lost the series by 1-2. With the World T20 coming up, this series provides an opportunity to firm their team for the prestigious tournament.

The Indian team looks a strong unit with top quality batsmen and bowlers who can change the course of the game. They have never a T20I series on New Zealand shore. Before this series, under the captaincy of Virat Kohli, the Indian team defeated strong Australian unit which comprised of Warner, Starc, Finch, Smith, Cummins.

Here we look at the 5 Indian players to watch out for in New Zealand T20I series. 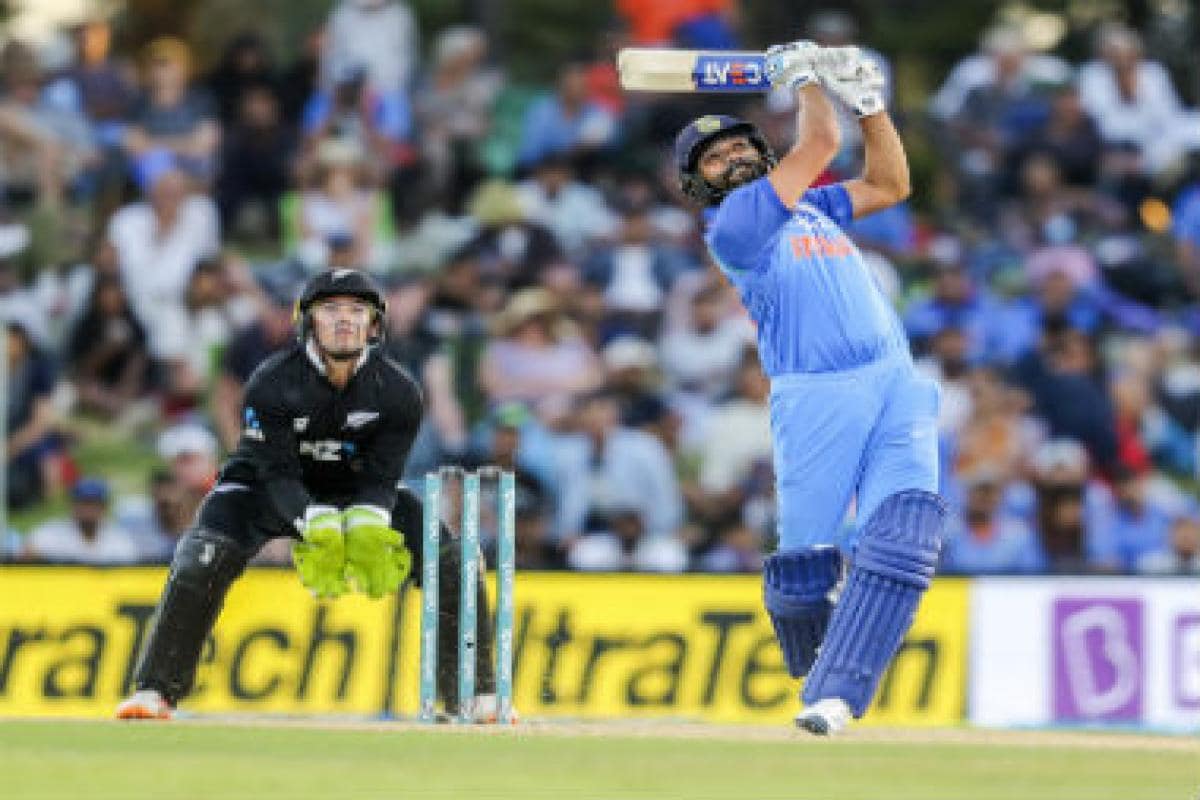 Rohit Sharma keen to improve his record against NZ in T20Is

Rohit Sharma is one of the best limited overs batsman. Before coming to this series, the explosive opener showed his class by scoring 119 off 128 balls during the 3rd ODI against Australia at M Chinnaswamy Stadium, Bangalore, chasing a competitive total of 287.

Rohit was rested for the home T20I series against Sri Lanka. He would be looking to provide team India aggressive starts which would pressure on New Zealand bowlers. During the 2019 tour, he played 3 matches and scored 89 runs.

The explosive right-handed batsman has 4 centuries to his name in T20I format. His ability to put pressure on the opposition bowlers makes him one of the best batsmen in world cricket especially in T20I format.

With the experience of captaining the T20I side in 2019 series, Rohit would be eager to showcase his hitting abilities and help Team India post massive totals. 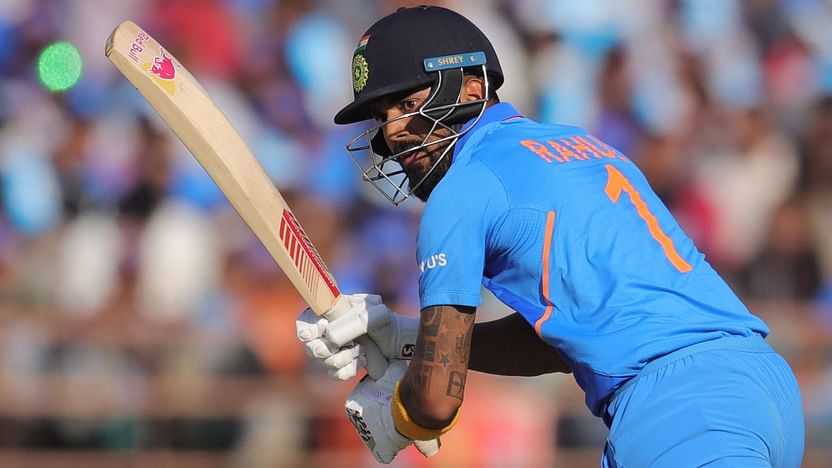 KL Rahul doing the job with bat and keeping

KL Rahul has shown tremendous form in international since December 2019. He was in superb touch during the T20I series against Sri Lanka where he scored 1 half-century in the 3rd ODI at Pune. During the recently concluded ODI series against Australia at home, he performed dual roles of wicket-keeping and batted according to the situation.

With Shikhar Dhawan ruled out of the T20I series against New Zealand, KL Rahul would open the innings with Rohit Sharma. He would be looking to continue his superb form and gave Indian team flying starts against the Kiwi bowlers.

KL Rahul would be playing his first tour to New Zealand. If he can adapt to the conditions, Rahul can take Indian team to greater heights and help Men in Blue win their maiden T20I series on New Zealand soil. 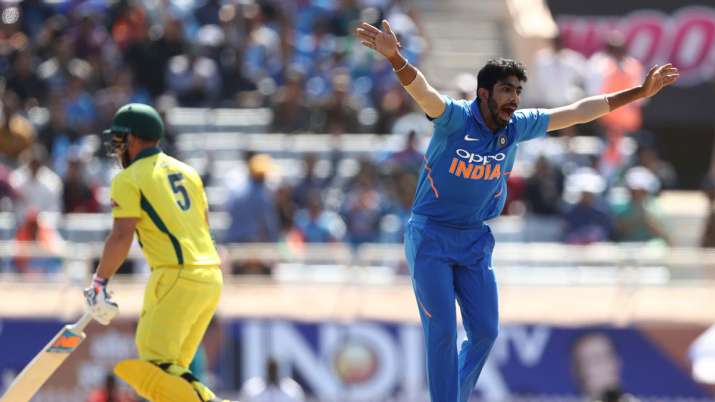 Jasprit Bumrah to play a key role in T20I series

Jasprit Bumrah is one of the key bowlers for Indian team in the T20I squad. He made a comeback in the series after an injury against Sri Lanka at home and did a decent job despite not picking many wickets. Prior to this series, he bowled brilliantly in the 2nd and 3rd ODI matches against Australia where he controlled the run flow and bowled yorkers during death overs.

Bumrah will play a key role for India to pick early wickets in the first six overs and control the run flow in death overs. He was rested during the 2019 series in New Zealand which resulted in India losing the series 1-2.

If the pace head can pick up early wickets of Munro, Guptill then the Indian team can restrict New Zealand to a modest total.

Mohammed Shami has been a revelation for Indian team in limited overs format. He was simply sensational during the 2nd and 3rd ODI match against Australia where he picked wickets in death overs with deadly yorkers which made life tough for the visitors.

Shami was also rested during 2019 T20I series against New Zealand. He would also play a key role during the T20I series starting from tomorrow. With power hitters in New Zealand squad, the Indian captain Virat Kohli will show faith in him to do the damage in the first six overs along with Bumrah and control the run flow during death overs. 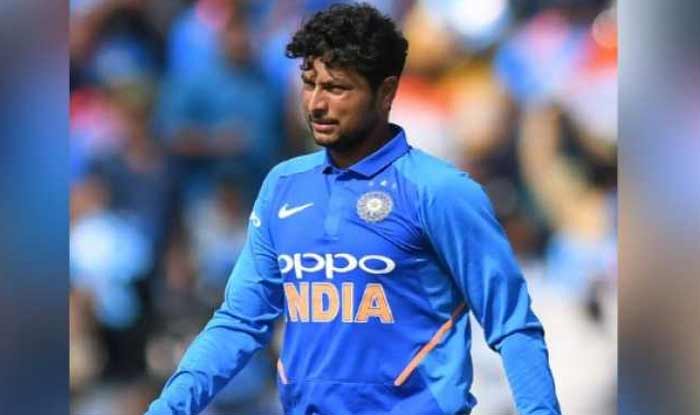 Kuldeep Yadav regained form during the ODI series against Australia. He picked important wickets of Alex Carey and Steve Smith in 2nd ODI at Rajkot. During the 3rd ODI, he took the wicket of Alex Carey which helped Bumrah and Shami restrict the run flow. Before this series, Kuldeep picked up an hat-trick in the 2nd ODI against West Indies.

Kuldeep Yadav is expected to play an important role to pick wickets in middle overs to control the run flow.