The Indian Women’s Cricket Team would look to showcase their talent with lots of youngsters in the team. They have a poor record in T20 World Cups as they qualified for the semi-finals stage thrice. In the 2018 edition held in West Indies, India reached the semi-finals in controversial thing where experienced Mithali Raj was dropped.

India are clubbed with Australia, New Zealand, Sri Lanka and Bangladesh in Group A. They will start their campaign against the defending Champions Australia on 21st February at Sydney Showground Stadium, Sydney.

This team has a explosive top order and quality spinners. If the middle order can fire along with the top order, then Indian team can win the World T20 for the first time. 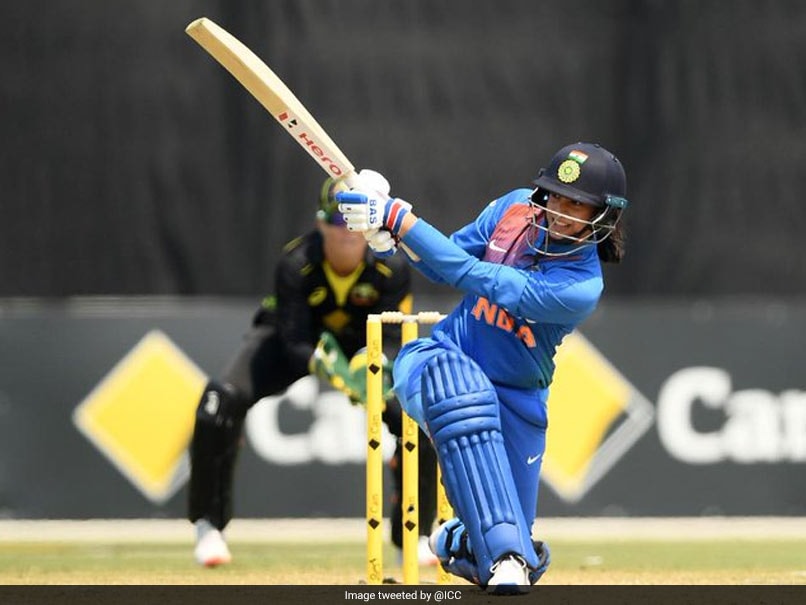 Smriti Mandhana is an explosive left-handed opening batter who can play big shots right from word go and put the opposition bowlers under pressure. In the recently concluded Tri-series involving England and Australia, Mandhana was the leading run-getter with 216 runs from 5 matches ( 5 innings) with the best score of 66 in finals against Australia.

He has the experience of playing in the Women’s Big Bash League which will help her to execute her strokes. The Indian team will rely on her to take responsibility and make sure the Women in Blue post big totals.

In the 2018 edition of the World Cup held in West Indies, Mandhana scored 178 runs from 5 matches ( 5 innings) and helped India give flying starts almost in each match. Her best score in the tournament was 83. The 15 old Shafali Verma had a great start to her as she broke Sachin Tendulkar’s record of youngest player to score half-century international cricket. She can hit the ball hard and put the opposition bowlers under immense pressure with aggressive strokes.

Verma had a decent series in the Tri-series with 102 runs from 5 matches ( 5 innings) with the best score of 49. Verma will play an important role to give India flying starts along with Smriti Mandhana and make sure that India posts decent enough totals to put pressure on the opposition.

Verma made her T20I debut for India in September 2019 against South Africa. In the T20I series against West Indies, she scored 158 runs from 5 matches and was awarded the player of the match. Harmanpreet Kaur will play an important role in coming at number 4. If the openers give a decent start, then the Indian captain can hit big shots which will put enough pressure on the opposition. In the recently concluded Tri-series, Kaur struggled with 118 runs from 5 matches ( 5 innings) with the best score of 42*.

In the 2018 edition, Kaur showed her class with 183 runs from 5 matches ( 5 innings) with the best score of 103 in the opening match against New Zealand. Her role would be important to India’s chances with both bat and captaincy.

With the experience of 109 T20Is, Kaur would be looking to lead India to their maiden T20 title on Australian shores. 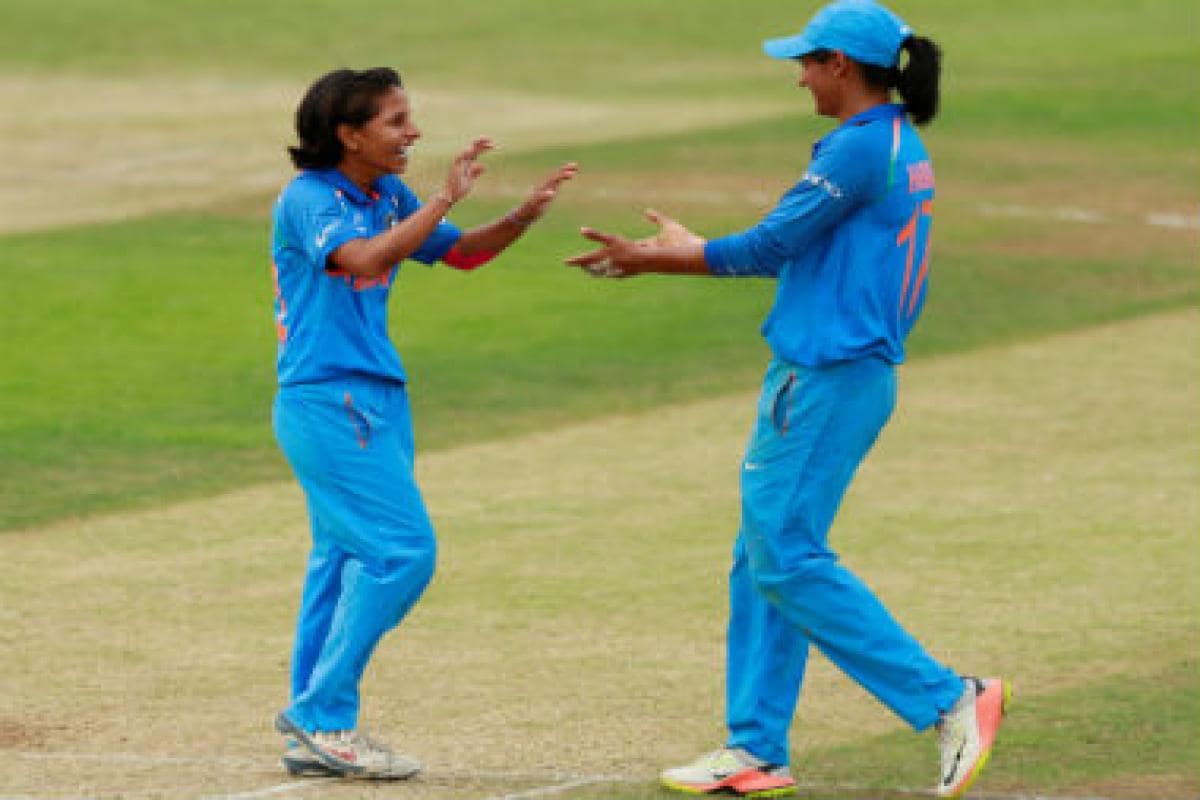 The right arm leg spinner Poonam Yadav is one of the key spinners for India in the middle overs. She did not feature in the recently concluded Tri-series that involved England and Australia.

Poonam Yadav has played 62 T20I matches and taken so far 85 wickets with best figures of 4/9. In T20I cricket, she gives at an economy of 5.62 runs per over. She is a handy leg spinner who troubles opposition batters with flight and variations which is tough to read.

In the 2018 edition of World T20, Yadav took 8 wickets from 5 matches ( 5 innings) with the best figures of 3/33. She will play an integral part for India in this editions World T20 too in picking wickets in middle overs and make sure restrict the run flow. Rajeshwari Gayakwad is another experienced spinner in the squad. She bowled brilliantly in the Tri-series as she finished the leading wicket-taker with 10 wickets from 5 matches (5 innings) with an economy rate of 6.30 runs per over.

She was expensive at times but picked important wickets. Her contributions in the World Cup will be important as her ability to pick wickets and stop the run flow make life tough for the opposition. She has played 23 matches (23 innings) with 30 wickets at an economy of 6.40 runs per over.

Along with Deepti Sharma and other spinners, Gayakwad will be important to create pressure with tight bowling and stump to stump bowling.