In any form of cricket hitting sixes is not an easy task.  With the modern-day cricket in favor of the batsmen due to shorter boundaries, thicker bats, and the ability to hit innovative strokes has helped them to put the opposition bowlers under pressure.

Hitting 2 or 3 successive sixes against any bowler is a big achievement. But there are few elite players who have achieved the feat of hitting six sixes in an over.

Here we look at the 5 players with 6 sixes in an over. 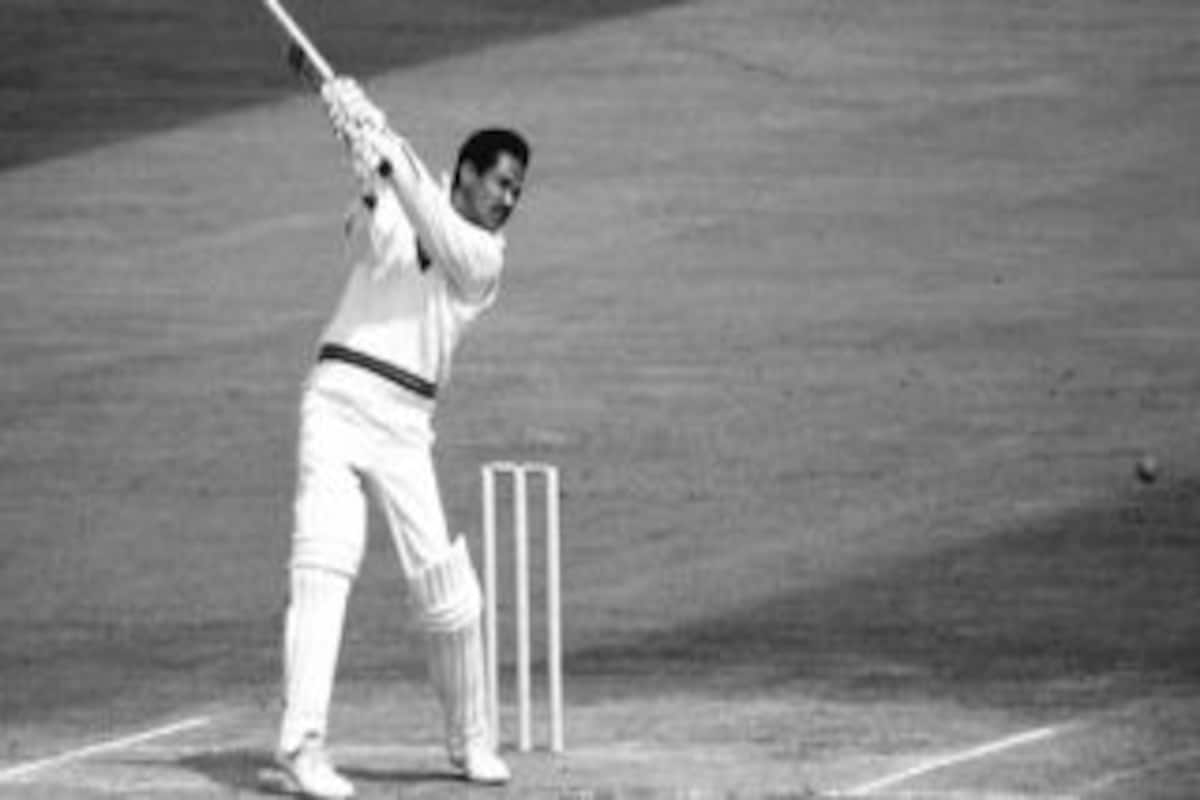 The West Indies all-rounder Sir Garfield Sobers became the first cricketer to hit six sixes in an over in first-class cricket. Playing for Nottinghamshire, he achieved the remarkable feat against Glamorgan on 31st August 1968 and completed on 2nd September.

Garfield Sobers was the captain of Nottinghamshire’s side. He smashed Malcolm Nash for five clean hits and one six where the ball landed of Roger Davis but was carried over the rope. He smacked 76 runs and helped Nottinghamshire declare their first innings on 394 for 5. In the second innings also, Sobers made 72.

He played his last Test match for West Indies against England from 30th March-5th April 1974. 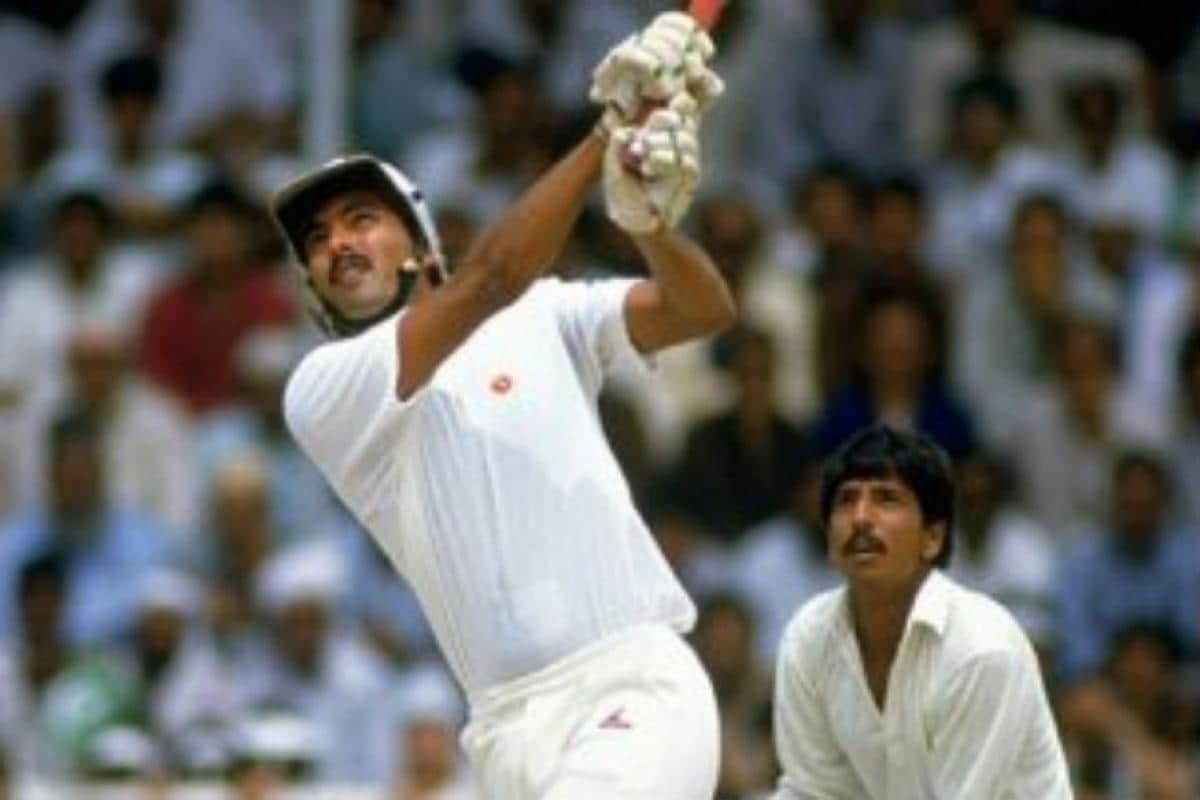 Ravi Shastri broke Sir Garfield’s Sobers record of six sixes in an over. He achieved the feat during the Ranji Trophy match for Bombay against Baroda played from 8th-10th January 1985.

In the second innings, he smashed six sixes in an over off left arm-spinner Tilak Raj. He went on to score the fastest ever double century in first-class cricket history in the same match. Ravi Shastri remained not out on 200 off 123 balls with 13 fours and 13 sixes.

It was an amazing batting performance by Ravi Shastri who looked in amazing touch during that match. Despite his brilliant knock, the match ended in a draw. The explosive South African opener Herschelle Gibbs became the first batsmen to smash six sixes in an over in international cricket. He achieved the remarkable feat during the 2007 ICC World Cup match against the Netherlands played at Basseterre, St Kitts.

In a match reduced to 40 overs, Gibbs smashed Van Bunge for 36 runs in the 30th over. He scored a breath-taking 72 off 40 balls with 4 fours and 7 sixes. His explosive knock helped South Africa post a massive total of 353 for 3.

South Africa restricted the Netherlands to 132 for 9. For his superb knock, Herschelle Gibbs was named the man of the match.

Gibbs made his ODI debut for South Africa against Kenya on 3rd October 1996. He played a total of 248 matches (240 innings) and scored 8094 runs with the best score of 175 in an epic run chase against Australia. His final ODI match was against India on 27th February 2010. Yuvraj Singh became the first Indian batsman to achieve the record in T20Is. He smacked six sixes in an over during Group E match of the inaugural ICC World T20 tournament played at Kingsmead, Durban on 19th September 2007.

The all-rounder came in the 17th over and looked in a good flow. He spanked Stuart Broad for 36 runs in the 19th over and has the record of the fastest T20I half-century to date. It was an amazing batting display of batting by Yuvraj on that day. He made 58 off 16 balls with 3 fours and 7 sixes which helped India post a massive total of 218 for 4. In reply, England fell short of the target by 18 runs.

Yuvraj Singh was named the man of the match for his sensational knock. He was simply sensational during the World Cup with 148 runs from 6 matches (5 innings) with 2 half-centuries. His best score in the tournament was 70 against Australia in the semi-finals. 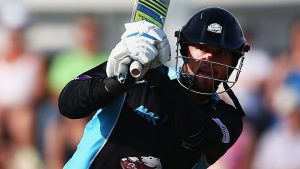 Ross Whitley also achieved the remarkable feat during the Natwest T20 Blast, North Group. The match was played between Yorkshire and Worcestershire at Headingly, Leeds on 23rd July 2017.

Chasing down a massive target of 234 to win, Ross Whitley came in the 11th over. He looked in great touch right from word go. In the 16th over, Whitley took the attack to Carver and put the Yorkshire team under immense pressure and completed his fifty off just 18 balls. He scored a brilliant 65 off 26 balls with 2 fours and 8 sixes at a strike rate of 250. Despite his knock, Worcestershire lost the match by 37 runs.

Special Note: The explosive left-handed batsman from Afghanistan, Hazratullah Zazai achieved the feat in the Afghanistan Premier League tournament. The match was played between Kabul Zwanan and Balkh Legends at the Sharjah Cricket Ground, Sharjah on 18th October 2018.

Chasing down a massive target of 245 runs to win, Zazai took the attack to Abdullah Mazari in the 4th over. He reached his fifty just off 12 balls. It was an amazing knock by Zazai who scored 62 off 17 balls with 4 fours and 7 sixes. Despite his efforts, Kabul scored 223 for 7.

Leo Carter became the 7th batsman to hit achieve the amazing feat in the 2019/20 Super Smash tournament. The match was played between Northern Knights and Canterbury.

Chasing down a massive target of 220 runs, Carter came in the 12th over and smashed 6 sixes in an over off Antioch Devchich in the 16th over. He completed his fifty off 21 balls to help Canterbury win the match by 7 wickets.