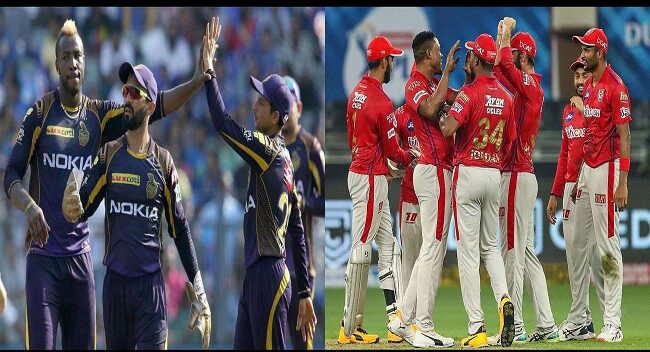 Kings XI Punjab have been through the best and the worst all in one season. Despite showing resolute signs of form, the team struggled to get off the line in the first half. With a solitary win in the first 7 matches, they were exposed to the ‘must-win territory’ early. And my word have they managed to strike a comeback! The team has learned to close the games well and have held nerves when it mattered. That win against the Sunrisers Hyderabad on Saturday in itself seems like a perfect culmination of their efforts. Not only did they defend the lowest total of this Dream11 IPL, but they also retained their place in the race for the Playoffs qualification. 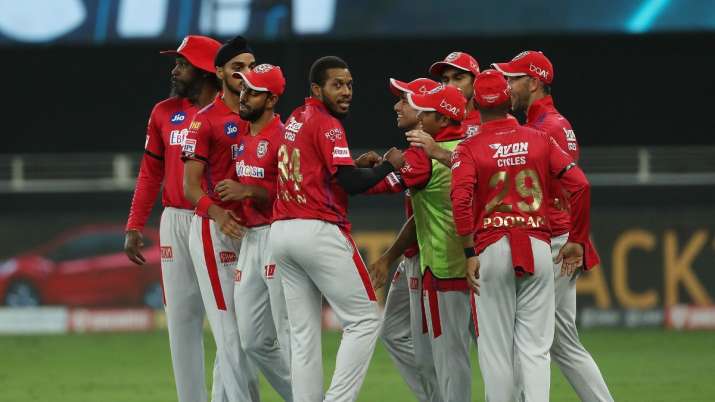 The only other team now posing the biggest threat for Punjab are the Kolkata Knight Riders, who themselves scored a comprehensive win earlier in the day. Playing the Delhi Capitals, Kolkata were put onto the backfoot straight away. The pace battery of Rabad anad Nortje picked up three wickets in the powerplay exposing the fragile Kolkata middle order. However, left-hander Rana along with the returning Narine, stitched out an important stand. The two threaded the scattered KKR batting lineup and helped them reach stability first and go on a rebel later. The strong and long hits from either of the two and a cameo from skipper Morgan at the end helped the team reach 194 in their 20 overs.

The bowling was only about a single name – ‘Varun Chakravarthy’. Picking up 5 wickets, the mystery spinner was difficult to pick and ran through the Delhi batting lineup with an elegant ease. It was the best bowling performance by a bowler this season and couldn’t have come on a better day for Kolkata. After Cummins’ early blows, both Iyer and Pant settled into their groove and seemed in readiness to launch a counter-attack. Thus, Varun’s timely strikes and intelligent bowling remained the evident difference. The increasing slowness of the pitches have made the spinners more crucial. Even in the second encounter, the quiet overs from Murugan Ashwin and Ravi Bishnoi led Punjab’s resurgence with the ball. Though the likes of Jordan and Arshdeep Singh completed the rather difficult task of keeping up the pressure at the death, it were the two spinners who got Punjab back and took the game deeper. All in all, it was a great start to the weekend and both matches were equally thrilling to watch. More so also because it portrayed a clearer picture of possible Playoff qualifiers. Retrospect, it also meant that the mathematical chances of Hyderabad and Chennai dimed further.

There’s no one word in the dictionary that could describe the IPL this year. It has had everything from the high-scoring encounters to low-lying thrillers, from dominant victories to seemingly inseparable contests and from exuberant run-chases to sound defences. Every team has come in with an intent and a belief to do good. While a few have struggled to attain their goals, a few have brought their best to the fore. The apparent divide in the points table with Mumbai, Bangalore and Delhi at the top and others struggling in existence, is enough proof to the same. Having said, the final week building up to the Playoffs promises to be even more exciting. The dead rubbers will continue to hold weight and the eliminated teams will play a crucial role in deciding the playoffs qualifiers. Now who gets through and who bows out? Only time has the answers.