Rashid Khan along with his fellow countryman Qais Ahmed, Australian Chris Lynn and South African hard hitting batsman Rillee Rossouw were picked up by the CPL 2020 franchises as their foreign signings ahead of Wednesday’s draft.

While Rashid Khan was signed by the defending champions Barbados Tridents, Lynn joined the Patriots from St. Kitts and Nevis. The Guyana Warriors opted for Qais Ahmed as their spinning option and Rilee Rossouw was picked by the St. Lucia Zouks. The other foreigners that are understood to be signed include the New Zealand wicket-keeper Tim Siefert (Trinbago Knight Riders), South Africa wrist-spinner Tabraiz Shamsi (Jamaica Tallawahs), and his team-mates Anrich Nortje (Zouks) and Rassie van der Dussen (Patriots). 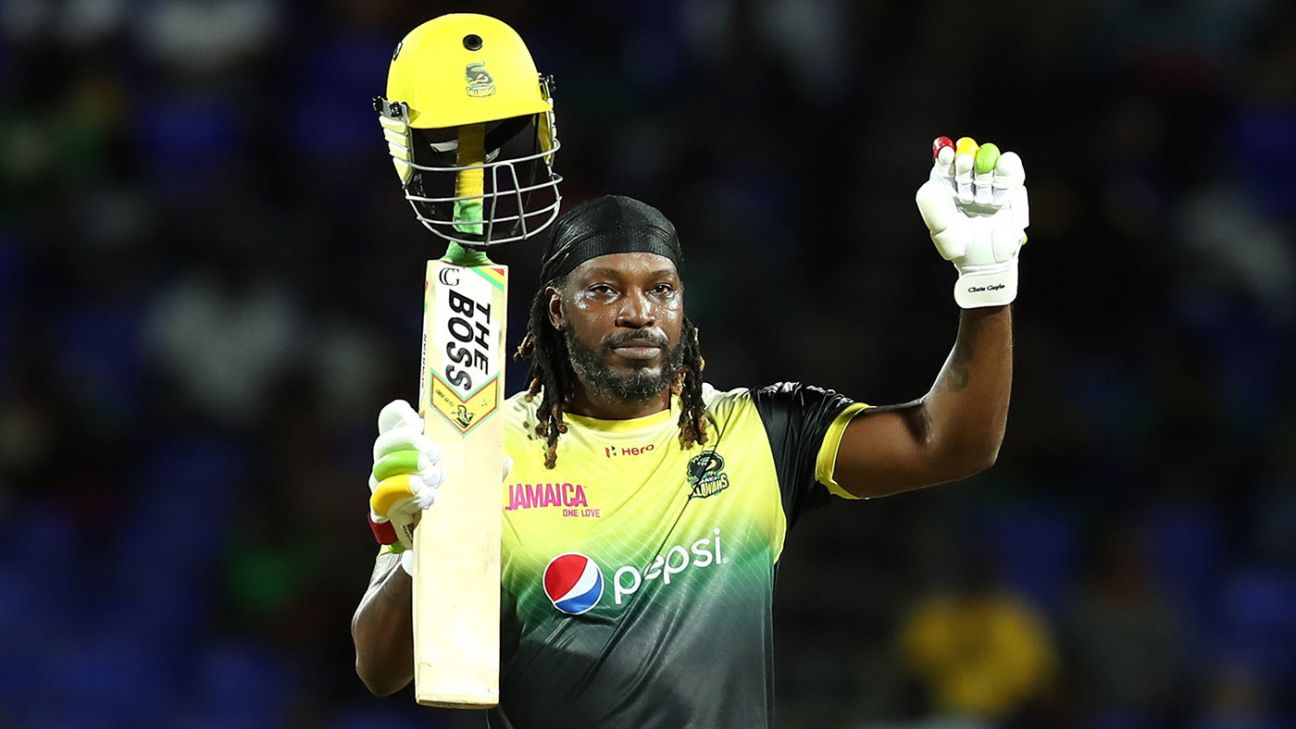 Meanwhile, hours before the final draft, the ‘Universe Boss’ Chris Gayle pulled out of the T20 tournament. CPL and world’s leading T20 run-scorer sighted personal reasons for his decision.

According to ESPNCricInfo, Gayle said that due to lockdown he has not been able to meet his family and has decided to take a break and spend time with them.

CPL 2020 is slated to be played behind closed doors from August 18 to September 10. The draft for the same includes players from 23 countries fighting for 33 slots to be filled. The Tallawahs sport a maximum vacancy of 11 players followed by Patriots six, Tridents and Zouks five each. The Warriors and Knight Riders have the minimum slots to fill with three each. Interestingly, in a first, the CPL 2020 draft will also have two Indians – the 48-year old Pravin Tambe and the 36-year old Asad Pathan.

Former Pakistan captain Shahid Afridi is the only player listed in the highest base price slot of USD 160,000. England’s World Cup-winning captain Eoin Morgan features in the USD 130,000 bracket. Morgan’s England team-mate Tom Banton, New Zealand seamer Tim Southee, and Australia all rounder Ben Cutting have all been slotted with a base price of USD 110,000.

It will be interesting to look how the franchises balance out their squads for the tournament. Their choices will also be based on the COVID19 scenario from across the globe. Pakistan’s tour of England might also affect the selections further. However, given the recent reports of Pakistan players tested positive for the virus, one wouldn’t be surprised to see franchises not opting for players from the sub-continent at all.

The West Indies have already hosted the Vincy T10 last month and have been largely successful at creating the bio-secured environment for the same. The WICB has therefore laid down similar guidelines  for CPL 2020. They have told all franchises to assemble their squads from August 1. The players and support staff will have to undergo a compulsory two-week period in quarantine before the tournament.

The tournament promises to be a humdinger of a contest. It might well lay the foundation for returing of cricket even at the international level.