y also informedEnglish speedster Jofra Archer has been dropped from the squad for the second Test having breached the bio-bubble protocols. The announcement was made in the morning, just a few hours before the scheduled start of play on Thursday. The England Cricket Board (ECB) made it clear that the safety of the players is of paramount importance and such irresponsible behaviour won’t be tolerated.

The statement released by ECB said that Archer will now spend the next five days in self-isolation. He will also undergo two COVID19 Tests before being available for selection for the Third Test. ECB also confirmed that they also informed West Indies Cricket Board (WICB) about the happenings of Thursday. The visitors are pleased with the measures taken, it further added.

Jofra Archer apologized for his actions: 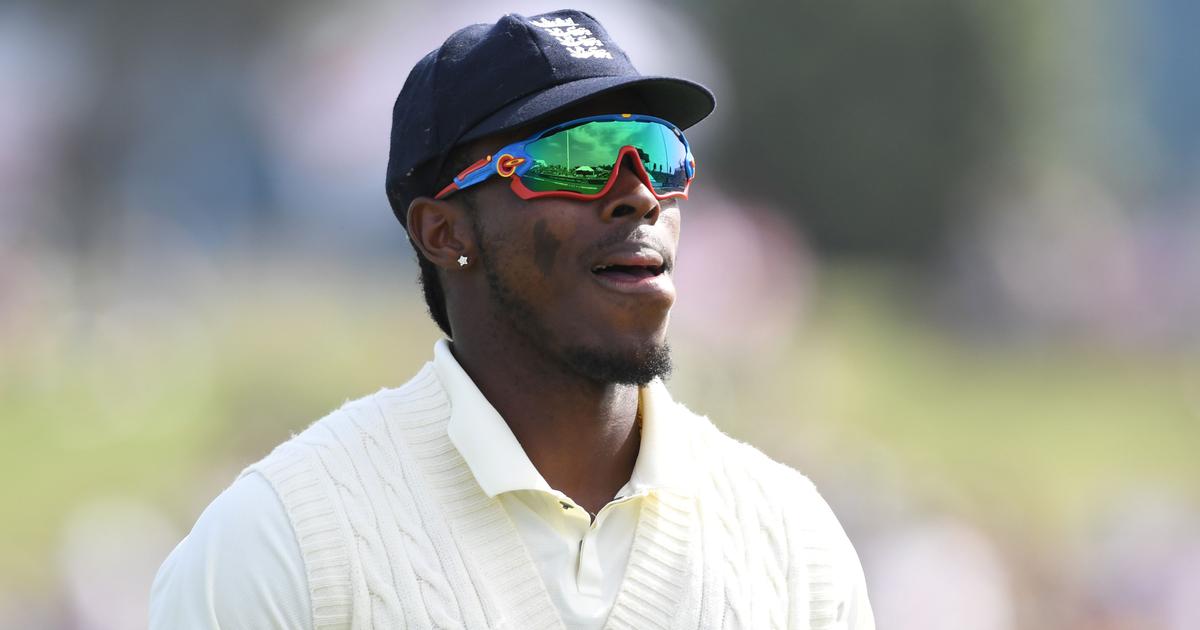 Meanwhile Jofra Archer came on record to apologize to the entire cricketing fraternity. He said: “I am extremely sorry for what I have done,” Archer said. “I have put, not only myself, but the whole team and management in danger. I fully accept the consequences of my actions, and I want to sincerely apologise to everyone in the biosecure bubble.

“It deeply pains me to be missing the Test match, especially with the series poised. I feel like I have let both teams down, and again I am sorry.”

Archer went wicketless in the first innings of the Southampton Test. Despite a couple of early breakthroughs in the second innings, he was fragile with consistency and discipline. However, with the home side resting both James Anderson and Mark Wood for the Test at Old Trafford, Archer was certain to be a part of the playing XI.

Today’s incidence though, means ECB will now have to choose two between Sam Curran, Ollie Robinson and Chris Woakes. It will be interesting to see how England deal with Archer’s exclusion, trailing behind in the three-match series. Having said that, the cricketing world appreciates ECB for the rightful measures taken.