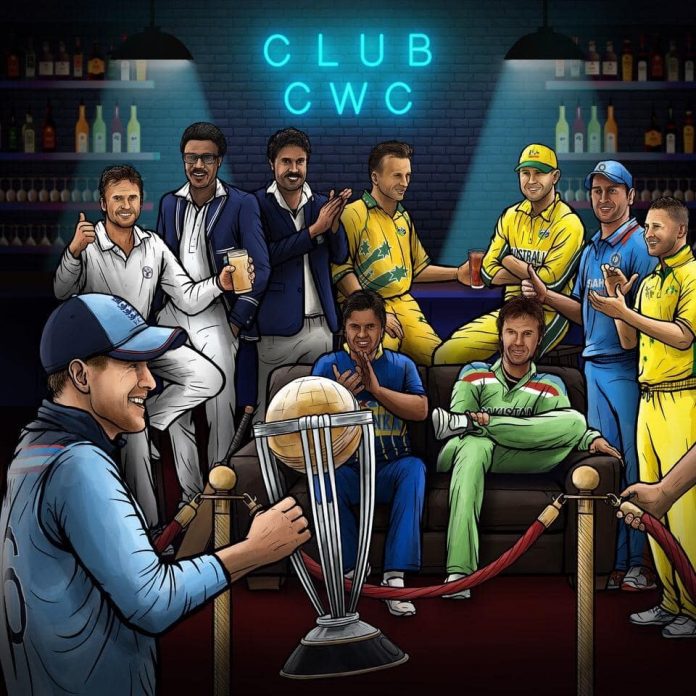 Bring Christopher Nolan, Quentin Tarantino , George Lucas and Steven Spielberg in a room – and ask them to write the greatest fiction script ever.
And then compare that script with the reality that unfolded at the Lord’s Cricket Ground.

The reality would still, just enough, be better than the greatest ever fiction created!

“It just wasn’t meant to be” – remarked Kane Williamson – the captain of the tournament for me – and no truer words have been said.

Tune in as our expert analyst and commentator Yash Khandor takes us through this roller-coaster of a match and analyzes the intricacies that unfolded at the Lord’s Cricket Ground today in London.