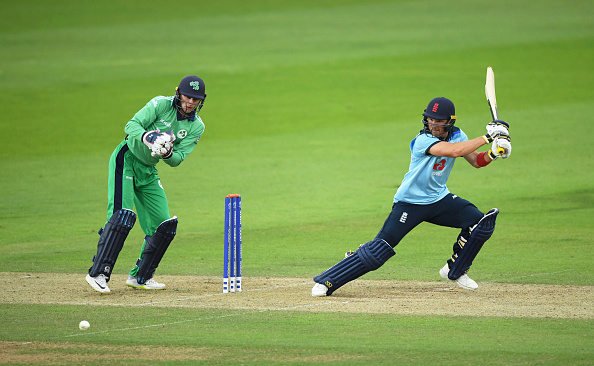 England Cricket Team gears up to host Ireland for a three match ODI series starting today. The series will mark the arrival of One Day Internationals to the world scene post the COVID19 pandemic. England were successful at creating a bio-secured environment for the resumption of Tests against West Indies earlier this month. With a Test tour of Pakistan also in action immediately after this ODI series, ECB remains confident of managing all safety protocols well.

Eoin Morgan captained the English Cricket Team to a much-awaited World Cup triumph last year. He has been successful at building a team filled with skill, talent and the right spirits. With cricket post the pandemic coming to a virtual restart, the left-hander will be keen on making a winning start against Ireland. 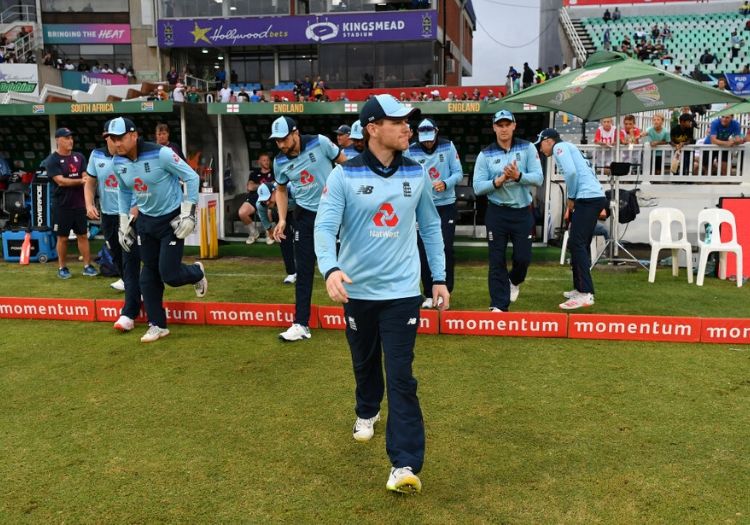 The three ODIs will be played at The Rose Bowl, Southampton behind closed doors. Just like the Test series, a bio-bubble has been created for the same to get underway. England having restricted themselves to a strict international schedule decided to rest all it’s Test starts for the white-ball tournament. While Moeen Ali and Jonny Bairstow, who missed out on the Test tour are set to return, the team also sports a young brigade consisting of Saqib Mahmood, Tom Curran, Tom Banton and a few others. The format also allows England’s other limited over players like captain Eoin Morgan, Adil Rashid, Jason Roy and David Willey to be back at cricket.Though against a second string Ireland side, the series is a great opportunity for the budding talents and a pathway for England to develop in strength and option.

“This series is probably similar in the fact that we are at the start of a new journey with new players. We’re trying to implement very similar plans but trying to foresee what T20 might look like next year and what 50-over cricket might look like in three years’ time is extremely difficult. So our main focus has been to get the best out of all of the players that have come in and hopefully create opportunities for those guys, which will hopefully lead to us getting stronger as a team.”

Ireland looking to leave a mark:

A win against the current World Champions will be a boost like none other. Ireland have had the reputation of creating upsets throughout the ICC events in the past couple of decades. The team also came close to getting better of the Englishmen in their Test debut last year. The likes of Boyd Rankin, William Porterfield and Paul Stirling have all shown tremendous potential with the bat. Moreover the experiences of Kevin O’Brien and Andrew Balbirnie are also an invaluable asset to the team overall. The Irish bowling attack is being relatively new, it will be interesting to see how the youngsters perform.

It will only be unfair to expect a one-sided tournament throughout. Both teams coming into the resumption have had decent practice within and will look to make bold statements. Eitherways, the three matches – 30th July, 1st August, 4th August -promise to entertain the cricketing fraternity from around the globe.

The series will also mark the beginning of the Cricket World Cup Super League for 2023 World Cup qualification. Played with 12 Test nations and Netherlands, the Super League in due course till May 2022 will see international teams participate in 8 bilateral ODI series (4 home, 4 away). The top 8 teams from the league will advance to the World Cup finals in India, 2023. Meanwhile, the bottom five will participate in the Qualifiers joined by the winners of ICC World League 2 and other Challenger Leagues.

These matches will begin at 2pm local time (6:30pm IST). They will be telecasted LIVE on Sky Sports (Europe) and SONY network (Indian subcontinent).