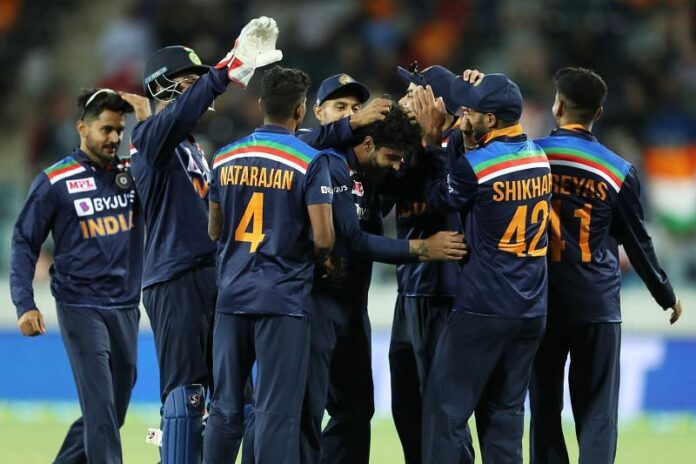 The alternate Indian cricket team on tour to Sri Lanka will begin their limited-overs schedule with the first of the three ODIs in Colombo on 13th July. With most of the big guns in England, preparing for the 5-Test series against England next month, the young Indian brigade under Shikhar Dhawan will be eager on making a statement. There has been a lot of talk about what the tam combination could look like in the island nation. While there is a certainty for a few Indian youngsters to achieve their debut cap, a few other senior pros will look to make a mark keeping the T20 World Cup in mind. The Sri Lanka tour followed by the IPL in September will pave way for a selection in the Indian team for the prestigious tournament later this year.

Here are five players for whom the Sri Lanka tour will be the most crucial, keeping in mind their chances of making it to the 23-man Indian WC squad. The newly appointed Indian captain for the Sri Lankan tour, Shikhar Dhawan will need to bring his A-game to the fore. The left-hander recently lost his opening batting position to the likes of KL Rahul and Virat Kohli and has been on the bench ever since. Though Dhawan is a certainty in the T20 World Cup squad given his IPL form, big knocks in Sri Lanka could also get him back in the playing XI.

Dhawan will lead a team for the first time since his captaincy stint with the Sunrisers Hyderabad a few seasons ago. It will be interesting to see how Dhawan reacts to the pressure, also a testament to whether he is the best fit for the bigger tournament later. Dhawan in T20Is has scored 1673 runs in 65 matches at 27.88 with 11 fifties.

VVS Laxman on Shikhar Dhawan:
“There is so much stiff competition with Rohit Sharma and KL Rahul as established openers. Virat Kohli very clearly mentioned that he wants to open in the T20 format. So, Shikhar has to be amongst the runs.” 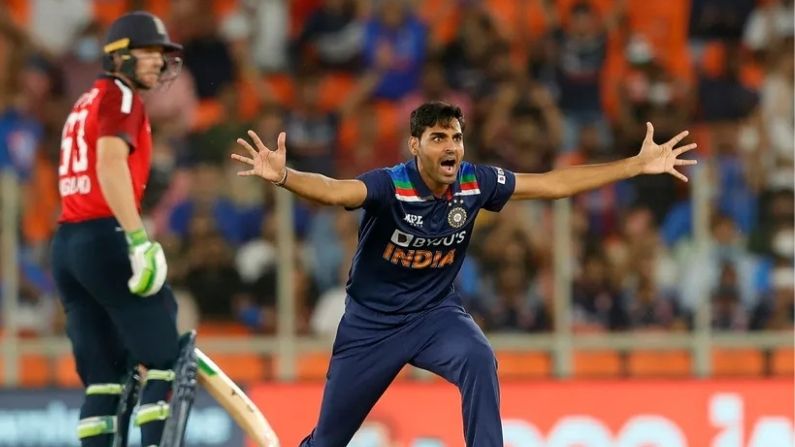 Another Indian in contention of making it to the playing XI for the T20 World Cup is Bhuvneshwar Kumar. The Indian speedster who had his own struggles with frequent injuries was extremely impactful against England. However, the injury forced him to pull out of the consequent IPL, and has been out of action since. The Sri Lanka tour will be of utmost importance for Bhuvi, not for his skill and technique but more so for his fitness and durability.

A bowler who can bowl at the top and in the death, Bhuvneshwar Kumar will be a great asset to have alongside Bumrah, if available. Also being the vice-captain of the team, it’d be critical for him to lead the Indian bowling attack from the front. 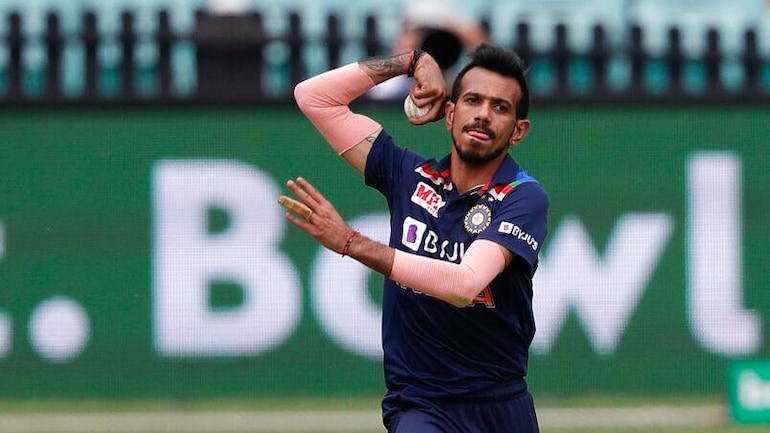 One of India’s most consistent white-ball performers, Yuzvendra Chahal has shown signs of fading in the last year. Though he still is the most trusted leg spinner in the current Indian setup, the emergence of Rahul Chahar has put his position under immense pressure.

Talking about the speculated drop in form, Chahal in a recent interview said:
“I don’t think so (on being out of form). I’ve been playing for so long now. I have been bowling in the IPL too. You can’t take wickets in all the matches. There are times when the bowler goes wicketless in a couple of matches. That doesn’t mean his form has dipped. In T20Is, one needs to bowl with full control. We need to control the flow of runs. So, it is tough to bowl in T20Is.”

VVS Laxman also echoed similar emotions stating that Chahal is an important member of Team India’s World Cup plans and the Sri Lanka series will serve as a perfect base for him to get back into rhythm. Chahal has 59 wickets in 45 T20Is at an average of under 25.

The Mumbaikar blasted onto the T20 International scene and adapted himself to the galore like a fish to the water. He brought all his domestic and IPL experience to the fore and did not shy away from taking risks where needed. Suryakumar Yadav also scored a 50 on his T20I debut and is in line to get his ODI cap as well.

Surya has proved to be a matchwinner for Mumbai at No.3 and can be a valuable resource if Virat Kohli is to open alongside Rohit Sharma. Moreover, his ability to play at any position for the team makes him more pivotal in India’s buildup to the T20 World Cup in UAE. The Indian team has been on a perennial search of a seaming all-rounder, especially someone who can clear the boundaries at will. The entry of Hardik Pandya gave many the impression that he was the solution to all the problems, across all three formats. He also did well in his first few years, consistently delivering at each time of asking. However, in the last couple of years, Hardik Pandya has been surrounded with injuries, also robbing him of a spot in India’s Test team.

Last seen bowling in the England series in glimpses, Pandya has not yet shown signs of complete recovery from his back and shoulder injuries. His coming back into form and the ability to bowl the entire 4 overs is extremely crucial for India’s future plans. The team structure, balance, and consequent back-ups will all depend on Pandya’s capacity to bowl. Needless to say, the Sri Lanka tour and the following IPL are most vital.