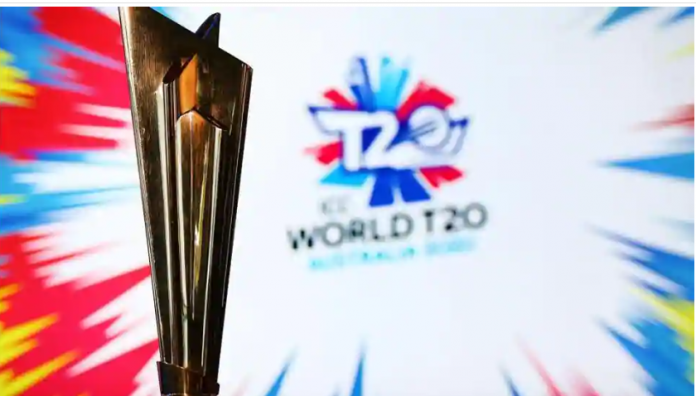 In a recent interview to BBC Sports, Iain Higgins, the chief executive of USA Cricket, opened up on the country’s willingness to host the ICC T20 World Cup in ICC’s 2023 cricketing cycle. Cricket USA had recently joined forces with the West Indies Cricket Board to popularize sport in the country.

Following their thumping win over Scotland, USA attained the ODI status last year. They also enjoy the T20 International status that was awarded by the ICC to all it’s member nations last year. The increasing popularity of the sport and the exponential rise in participation has paved the way for development of cricket. Moreover a significant South Asian diaspora assures a healthy crowd for the multi-national tournament. 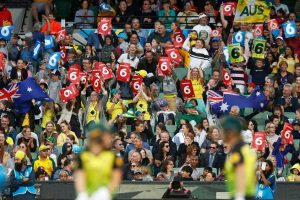 On plans to host the T20 World Cup:

“If you played in the USA, every venue would be sold out. Other sports have used their major events as catalysts for growth in non-traditional markets.”

The last major sporting event played in the United States dates back to the 1994 Football World Cup. Not only was it a grand success, but the cumulative attendance of over 3.5 million fans in stadiums is still a world record. Higgins believes that the event provides an apt predilection to USA’s bid to host the ICC T20 World Cup. 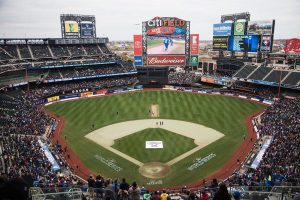 The Central Broward Regional Park in Lauderhill, Florida, has already hosted six one-day internationals and 10 T20Is (Including India-WestIndies, 2016). It is also scheduled to host two T20s between West Indies and South Africa in August. Moreover the country has also had the privilege to host the Cricket All-Stars in 2015. Though the future iterations of the tournament did not work-out, the league was a proof of cricket receiving a lively response.

“One would be to persuade the ICC to be brave enough to bring a T20 World Cup to the USA,” he said. “I am confident that we will have quality venues that are capable of scaling up and down for ICC events.”

“Those venues form part of plans for the introduction of a T20 league in the US. The plan is to have at least six venues in this country that are capable of hosting international matches”. Higgins also stressed that the number of travelling fans for the last 2 T20 World Cups is proof of the country’s enormous appetite for the sport.

“Imagine India playing Pakistan in a T20 World Cup in the US – you could not build a venue big enough. When we eventually get to present to the ICC, they will be pleased and we will be able to satisfy that they should be ready to entrust us with one of their significant world events,” said Higgins hopeful for a bright cricketing future

Aim to attain a Test Status:

Further talking to the BBC, Higgins exclaimed that attaining Test Status will remain USA’s primary objective for the next decade. USA Captain Saurabh Netravalkar had also talked about his desire to win the Test Status. (In a recent interview with ICN360)

“On-field performance, as we saw with Ireland and Afghanistan, is going to be a real critical part of the assessment as to whether we’re ready to play a role at that level.”

Overall, Cricket USA is keen on development of the sport further in the country. Though the question of whether ICC will permit the T20 World Cup to be played in the USA anytime soon remains unanswered, Cricket USA’s future-plan and optimism has filled the cricket fans with immense excitement and enthusiasm.