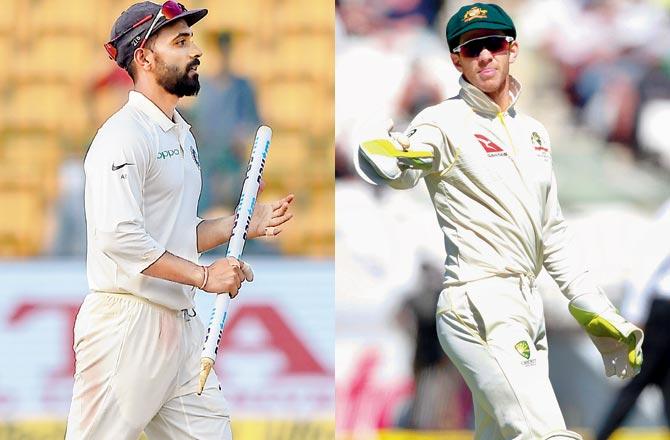 Both India and Australia announced their Playing XIs for the Boxing Day Test on Friday. Leading India 1-0 after the Adelaide Test, the Australian team went in unchanged with its winning combination. Meanwhile, the Indian side under the stand-in captain Ajinkya Rahane, has undergone a major revamp with as many as 4 changes. Playing for a revival after the disastrous first session on Day 3 at Adelaide, India will look to sport some intent as they did prior to the second innings debacle in the previous match. The traditional Boxing Day Test at Melbourne is also important to India’s chances for qualifying for the World Test Championship Finals at Lords next year. 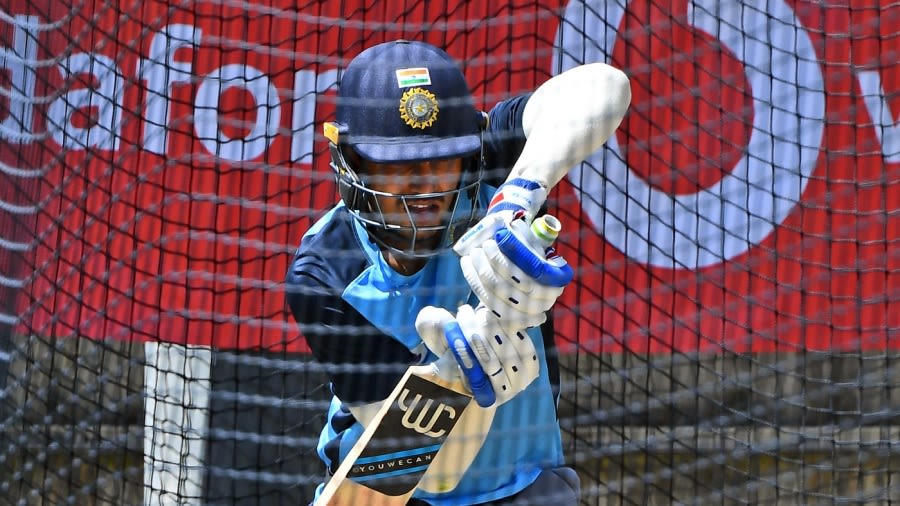 The departure of Kohli on paternity leave and the injury to Mohammad Shami almost forced two changes for Team India. However, the management went ahead with a couple more in an attempt at maintaining the team balance. While Mohammad Shami has been replaced by a debutant Mohammad Siraj, Ravindra Jadeja is set to play in place of the skipper Virat Kohli. The addition of the left-handed all-rounder though, meant that the batting prowess of the Indian side would reduce. Therefore, the better keeper in Saha made way for the better batsman in Rishabh Pant and the struggling Prithvi Shaw gave up his place for the more talked-about debutant Shubhman Gill, completing the four changes.

Thread. India's team for the 2nd test is an admission that they got many things wrong in the first test. Especially with the keeper & opener. They must think Shaw is short on confidence because dropping a player after 2 innings means you aren't giving him time to learn (cont)

These alterations, though talk volume about the turbulence within the Indian setup, are also vital to India’s bid at staying alive in the 4-Test series. It is also said that both Ajinkya Rahane and Hanuma Vihari will bat a position higher than usual to fill in Kohli’s void. Needless to say, the responsibility of lending a spine to India’s middle-order will be on the two Test-specialists, along with veteran Pujara. The pace bowling department meanwhile, will be spearheaded by Jasprit Bumrah. It is also an opportunity for Siraj and Umesh Yadav to cement their place in the Test side as the third seamer, in absence of Ishant Sharma.

Evident from the pre-match press conferences, the Australian captain will come in hard against skipper Ajinkya Rahane and it would be interesting to see how Rahane approaches the game himself, being in a blow-hot, blow-cold form all season.

One would want to be as relaxed as team Australia going into the Boxing Day Test. Despite an unfortunate injury to David Warner, Australia is at ease with their selection retaining their winning combination. The pace bowling trio of Cummins, Starc, and Hazlewood, the spinning aura of Nathon Lyon, and the able supports in Green and Labuschagne are no less than a treat for the team to have. The emergence of Tim Paine, both as a leader and as a batsman down the order has further boosted Australia’s win percentage over the last two years. Post India’s winning tour of Australia, 2018, Paine has only lost 2 out of the 10 Tests as captain. He has also managed his resources well.

The Australian batting too seems solid with both Burns and Wade striking some form in the short second-innings run-chase against India at Adelaide. Smith and Labuschagne in the middle-order, followed by a longish batting lineup in Head, Green and Paine might well trouble the Indians on a slowish Melbourne surface. Having said, the aggression, the hostility, the competitiveness and the quality Test cricket is back and we all are on for an enthralling cricketing ecstasy.