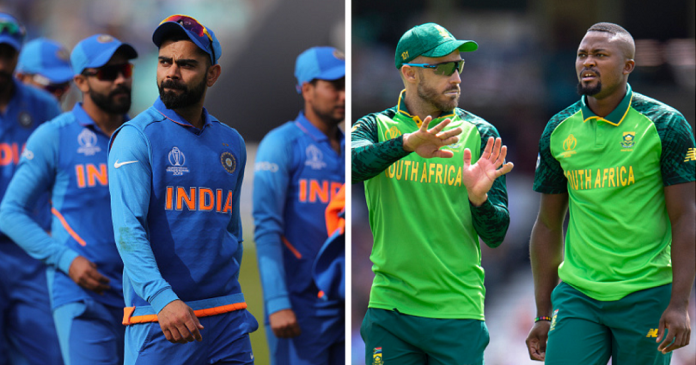 India will start the home season with a 3 match T20I series against South Africa from tomorrow onwards at Dharamshala. They have gone with almost the same team that whitewashed West Indies 3-0 in the 3 matches T20I series last month.

Keeping in the mind World T20 next year, the Indian selectors have given chances to youngsters replacing star bowlers. They have rested key bowlers like Jasprit Bumrah, Mohammed Shami and Bhuvneshwar Kumar for this series.

The Indian team would be looking to get their combination right before the mega tournament and hope that youngsters grab their chances.

He could be a solution for India’s number 4 position which the Indian team has been struggling for quite some time. Iyer has the game to succeeded in the T20I format and should be given a chance at the number 4 in the T20I series against South Africa.
Shreyas Iyer made his T20I debut for India against New Zealand on November 1st, 2017. He has played in 6 matches (5 innings) and scored 83 runs with the best score of 30.
Iyer had an outstanding 2018/2019 Syed Mushtaq Ali Trophy tournament. 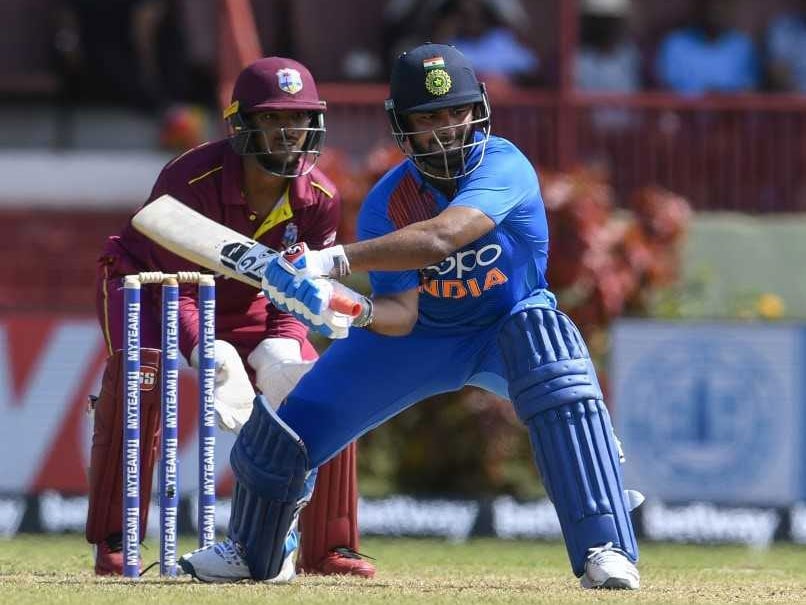 2. Rishabh Pant
The explosive left-handed batsman Rishabh Pant posted the highest score by an Indian wicketkeeper with 65* in the third and final T20I played at Guyana on 6th August 2019. He was impressive with his stroke play and led India to a 7-wicket win.
Pant made his T20I debut for India against England at Bengaluru on 1st February 2017. Since his debut, he played 18 matches (17 innings) with 302 runs. He had a great 2019 IPL Season for Delhi Capitals with 488 runs in 16 matches.

Despite his talent, Pant has not been able to perform on a consistent basis. With no MS Dhoni in the side, it will be another chance to showcase his talent and score big runs for the Indian team against the South African team.

3. Hardik Pandya
Hardik Pandya will be making a comeback in the Indian squad after missing the T20I series against West Indies due to an injury.
He made his T20I debut for India against Australia on January 26th, 2016. Since his debut, Hardik Pandya has played 38 matches (24 innings) and scored 296 runs. With the ball, he has taken so far 36 wickets from 38 matches (37 innings) with an economy of 8.31 runs per over.
He has done enough training before this series and would be looking to do an all-round job which would help Team India register a series win. 4. Krunal Pandya
Krunal Pandya had a decent outing with both and ball in the T20I series against West Indies. His biggest strength is to bowl stump to stump which does not batsmen to score runs easily. He is a decent hitting lower down the order and scores quickfire runs for the Team.
The left-arm spinner Krunal made his T20I debut for India on November 4th, 2018 against West Indies. He has scored so far 102 runs from 14 matches ( 7 innings) with best score 26.
With the ball, he has taken 14 wickets from 14 matches (14 innings) with best figures of 4/36, at an economy of 7.96 runs per over.

He is a certain in the Indian squad in T20I series against South Africa. Krunal will be looking to make an impact with bat and ball to help Men in Blue register series win. 5. Rahul Chahar
Rahul Chahar had a great 2019 IPL Season for Mumbai Indians with 13 wickets from 13 matches at an economy of 6.55 runs per over. He played a key role to pick wickets in the middle overs and restrict the run flow.
He was selected in the 15-man squad for the T20I series against West Indies. After not featuring in the first two T20I matches, Rahul Chahar made his debut in the 3rd T20I. He took 1 for 27 in his 3 overs.
With no Chahal and Kuldeep Yadav in the squad, Chahar could be given a chance in the playing XI. He could be an asset which can trouble South African batsmen in T20I series.