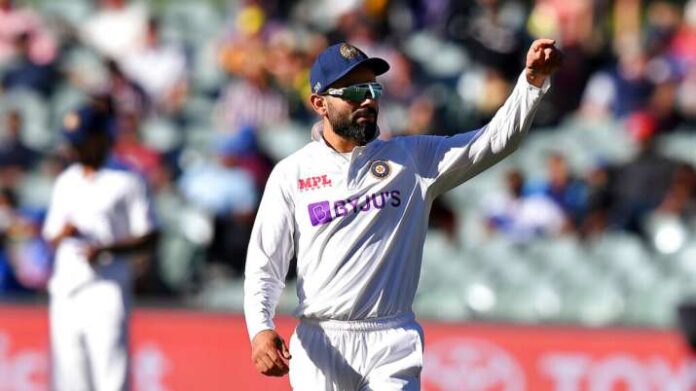 Indian captain Virat Kohli departed back home with paternal duties after the first Test at Adelaide. India’s disastrous first session on Day 3 of the Adelaide Test, and the resulting loss, is yet to fade in memory, and Kohli’s absence will only deepen the evident void. Stand-in captain Ajinkya Rahane and the Indian team management will therefore look to bring in fresh recruits to fill in the crucial No.4 spot. Here are 5 possible players who might find their name in the Team India list in place of Virat Kohli. 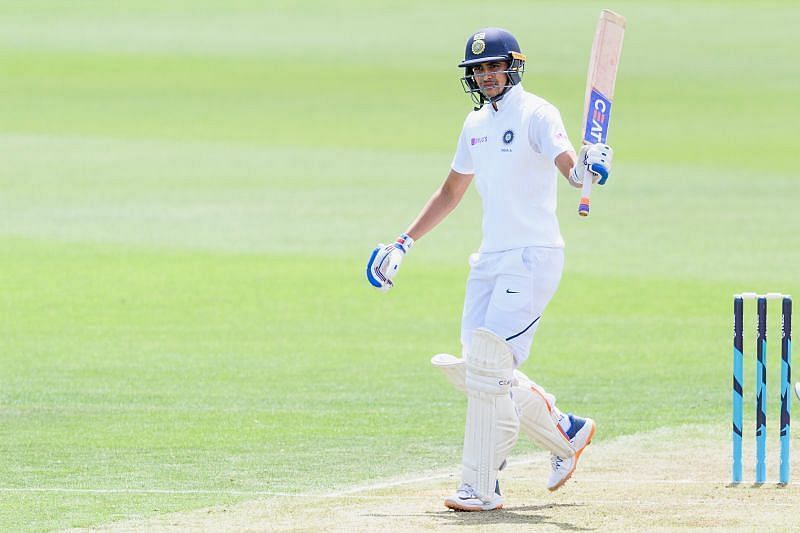 A lot has been talked about this youngster from Punjab ever since his appearance in India’s U19 winning campaign of 2018. Gill has emerged as an aggressive opener in domestic as well as his limited international stint but his sound technique also makes him a fit for the No.4 position. He also fared decently in the two warm-up games prior to the Test series, also scoring a well-complied half-century in the pink-ball practice. It was expected that Gill would open with Mayank in the First Test but the Indian management decided to give the other youngster, Prithvi Shaw a go. While many also believe that Gill might replace Shaw in the XI for the second Test, the KKR opener might well play a pivotal role in the match overall. 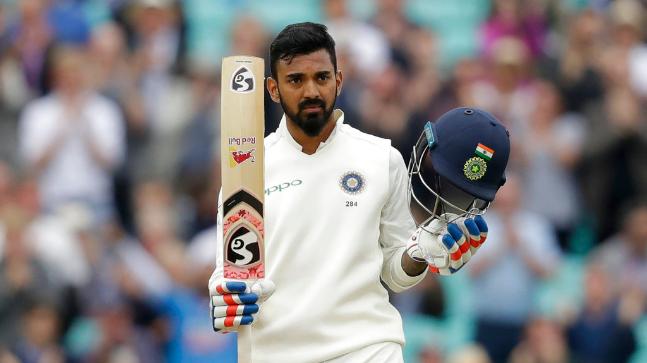 Arguably one of India’s best limited-overs batsmen of recent times, KL Rahul has failed to continue his form in Test matches. Though the Karnataka-born right-hander is backed with a decent record scoring over 2000 Test runs @34.69, his recent Test debacles, especially against the swinging red-ball have been a worry. However, being the most experienced of the lot, KL Rahul might get a go-ahead from the selectors in place of Virat Kohli. Rahul, who has a top-score of 199 coupled with an unlucky 149 in England, 2018, could still potentially solve India’s problems if he replicates his IPL performance. The emergence of Hanuma Vihari has been one of the most pleasing sights in India’s recent Test cricket. Added late into the Test side against England, asked to open, to bat at No.6, to play as a floater, Vihari has just about done everything that was asked of him and done it well enough. Interestingly, he has also shown his abilities with the ball giving India the assurance of a fifth bowling option. He has been sound with his techniques and has shown signs of playing well with the tail. One also gets a sense of, his statesman and legend, VVS Laxman from his wristy style. Ahead of the Melbourne Test, India might decide to use his services at the crucial No.4 spot, just like India used Laxman’s to revive themselves in the famous 2001 Test at Kolkata. 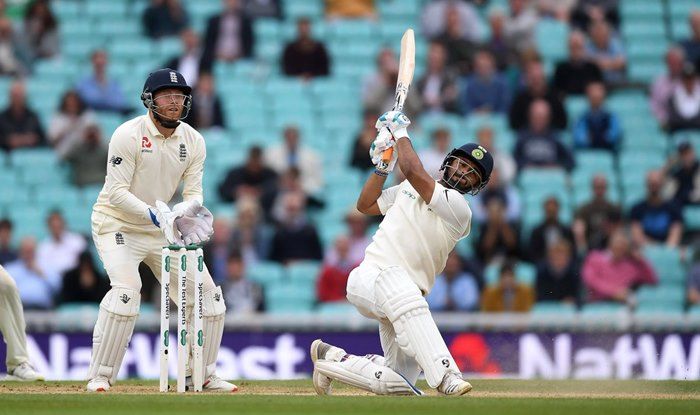 It has been a while since Rishabh Pant has been talked about as India’s next big wicketkeeping sensation. After going through a number of wicket-keeping options post MS Dhoni, Indian management finally settled onto the young left-hander in 2018. However, Pant has consistently been in a blow-hot-blow-cold kind of form and therefore gave away his place to the better equipper Wriddhiman Saha. But having said, his blistering hundred in the practice match against Australia A prior to the series has put him into contention to replace the home-bound Virat Kohli. Playing at No.4, Pant is sure to have multiple responsibilities and one would be keen if the Indian management entrust the southpaw with them. Meanwhile, there also exists a chance of Pant replacing Saha giving the team an extra impetus with the bat. 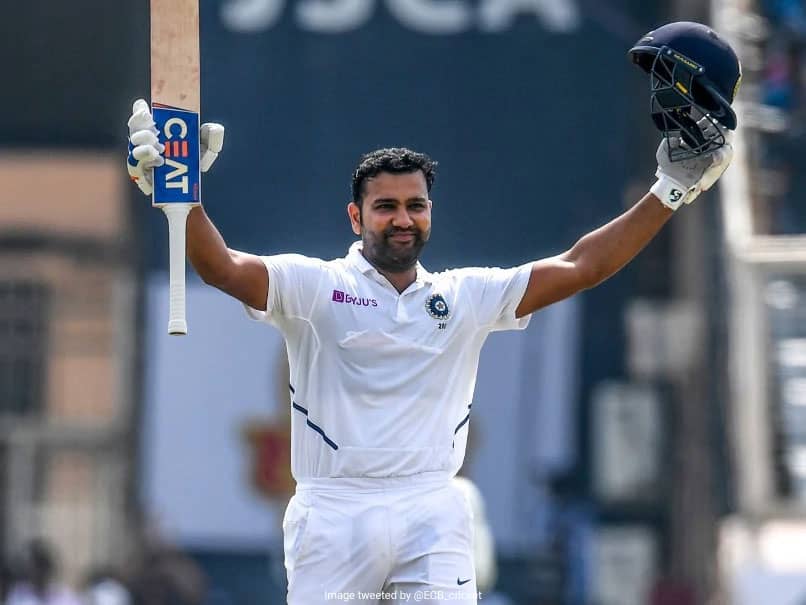 Ever since the IPL, Rohit Sharma and his availability for the India Tour of Australia has been a constant part of the vaguely unfolding drama. However, the IPL winning captain is finally in Australia quarantining before joining the Indian squad for the Third Test. In absence of Virat Kohli, it is said that Rohit Sharma is the most suitable replacement, also with the kind of leadership and support he’d bring to the team. The only constraint to it is his subject to fitness. Rohit, who pulled his hamstring in the IPL, is training in a bio-bubble under the watchful eyes of the Indian trainer. His addition to the team in the New Year’s Test at Sydney could prove to be an inspiring one. Also safe to say, this Australian tour is the best chance for the limited-overs maestro to cement his place in the longest format.