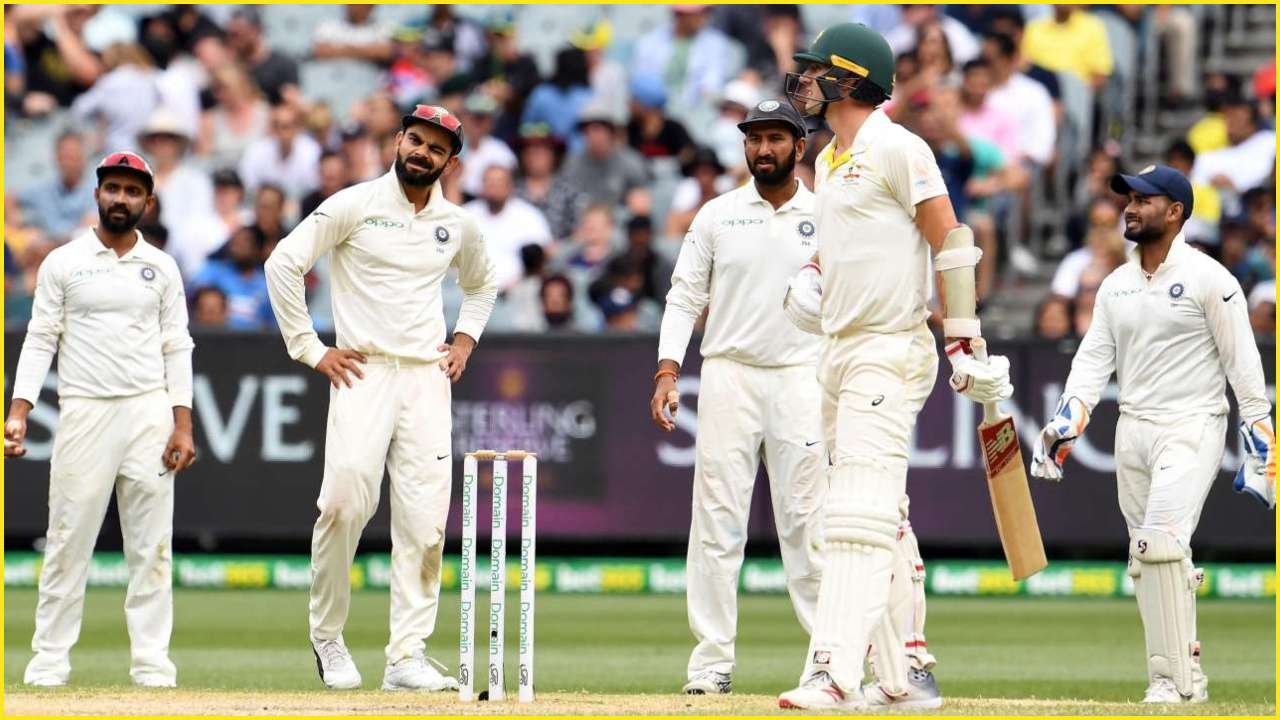 I started watching only around 2003. But one of my earliest cricketing memories includes India’s epic tour down under in 2003-04. India, with the likes of Tendulkar, Dravid, Ganguly, Laxman, Yuvraj, and many others were ruthless, aggressive, and at the same time successful. India had an extremely strong batting order in the Tests and the kind of results they produced was simply phenomenal. It was during that tour that the Indian team also managed to win a Test match on Australian soil for the first time in more than 20 years. They carried the form through to the ODI tri-series and continued their valiant fight to reach the finals. India did not win either of the two series but overall, India’s tour down under in 2003-04 sprung in a belief that Indians are quite able of being a cricketing superpower.

It was then that I was introduced to the difference in time-zones. The Test matches would start as early as 4 am IST. I would company my father and my neighbor to watch them most days, early morning, but not once did it make me wonder if it was worth leaving sleep for cricket. The hostility, both in the crowd there in Australia and here in front of the TV screens in India only seemed a reflection of each other. The environment around in an India-Australia Test series was perhaps the one that made me stick to the sport and today drives me forward, perhaps even in real-life.

I started following Indian cricket closely around the same time. Only a young kid then, I could never get the technical jargon but just the atmosphere, especially during India’s tour of Australia, thrilled me to bits. Soon, the love for cricket grew and a die-hard follower of the sport was born.

Thereafter, India toured Australia at least once in 3 years for the Border-Gavaskar Trophy and a consequent white-ball series. The Test matches would take place in December according to Australia’s traditionally set schedule. The Boxing Day Test at Melbourne, the New Year’s Test at the Sydney Cricket Ground, Tests at Adelaide, Brisbane, and Perth on either side all with a fierce on-field rivalry on display had started to become a routine. The Australian summer marked a peak winter in and across India. A comfortable blanket to cover, a bed and a pillow for rest, a cup of coffee, and India vs Australia on TV were all one desired during these times.

In retrospect, a few of India’s best-ever Test match performances, this century, have come from these early-morning Test matches. The win in Adelaide starring Dravid and Laxman’s massive hundreds, Sachin’s miraculous 241* at SCG, India’s win at Perth in 2008, the twin centuries from Kohli in 2014, the resilience of Pujara in 2018-19 and many more, India’s tour of Australia has always been one of the most pleasing moments to watch. The drama involved over the years, be it the Monkey-Gate incidence in 2008 or the Paine-Pant’s verbal battle in 2008, has spiced up the rivalry even further. This week, as India embarks yet again on a TESTing journey in Australia, the tradition, the routine, the hostile crowds, and the fiercest rivalry are set to reminisce the memories of golden the past.

Indian team, after an impressive performance in the white-ball leg of the tour, will face Australia in a 4-Test series for the Border Gavaskar Trophy. Starting December 17th with a D/N Pink ball Test, Virat Kohli’s India will take on a full-fledged Australian team at arguably his favorite cricketing destination, Adelaide. However a D/N Test will mean that play will start late and the early-morning starts will wait for the Boxing Day Test match. Interestingly, it’s Virat’s only Test of the tour making it of vital importance. The soon-to-be father has enjoyed challenges and match-ups and the Australians have been at the forefront at throwing a few at him. Kohli, who himself on a drought of centuries since Nov 2019, will look to end the year and mark the new beginning of his life with a high. Needless to say, the battle will add a zest to the already-exciting contest.

Excited to be back playing Test cricket 🇮🇳🏏 Looking forward to a competitive game 💪💪 pic.twitter.com/Mm5FU8ISsB

The Indian team will then travel to Melbourne, Sydney, and Brisbane for the remaining three Tests, with those most sought after, 4 am starts. Ajinkya Rahane will lead in all three Tests as a stand-in captain. Meanwhile, the one look forward to the most from these three Tests is India’s approach with the bat as well as the ball. The unending opening conundrum, though less severe, is still an ache in India’s core. Moreover, the absence of Ishant Sharma, arguably India’s best overseas performer, is also certain to hurt India’s chances. However, it would also mean that either of Umesh Yadav and Mohammad Siraj will have their chance in the XI. Though the pace battery on-paper seems much more strong and stable, it’d still be crucial to pick all 20 wickets against a mighty Australian setup.

The Australian squad with the likes of Smith, Labuschagne, Warner, Cummins, Hazlewood, Starc, and Lyon will stage a stern contest against the Indians. Indians this December will face arguably the toughest Australian set-up in the last 5 years. While a series loss would be disheartening, a win would reiterate India’s world dominance in the longer format. Incidentally, it will also make a strong case for the winner to secure their place in the finals of the World Test Championship at Lords next year. Currently, Australia leads the points table closely followed by second-placed India.

All in all, the Border Gavaskar Trophy has a perfect recipe to reincarnate the taste of all previous India-Australia battlers I’ve been fortunate to watch. After all, however bad it be, the year will never end without an India-Australia contest on a routine December morning!!