After India’s historical tour down under and after England’s quality performance in Sri Lanka, the two cricketing superpowers are set to clash for a four-match Test series, with a lot more than just the ranking, performance, and win to play for. The Test series, ready to begin with the First Test at Chennai starting Friday, will be India’s first-ever international match at home, post the COVID19 pandemic. It would also be pivotal in deciding New Zealand’s opponents in the World Test Championships Final at Lords in June.

India clearly start favourites. There are two things though they need to be careful about. One, the glow of a great win can linger a little too long (and that is understandable). Two, the discussion around captaincy cannot filter into the team. This is now Kohli's team again.

Coming back to the sub-continent and back into the bio-bubble with a mere 5-day break in between could be tiring for most Indians. Most of the Englishmen as well, coming from the Sri Lankan Tour are certain to overcome some fatigue, both physically as well as mentally. Ravichandran Ashwin’s YouTube tales also lent a perspective at the inner process and methods followed in the dressing room, only an indication of the amount of preparation each cricket team puts into a series. The same preparation is expected to be on display, from both sides, in this Test series.

It is rather easier to get complacent after attaining a win of utmost quality against Australia. However, the strength and the atmosphere around the Indian cricket team is too strong to be broken. It wouldn’t be a surprise if the Indians walk in with the same belief and same intent as they had last month, more so emphasizing their character from recent years. The Indian team will enjoy the return of most of its veteran players with Jasprit Bumrah, Ishant Sharma, and R Ashwin all deemed fit for the Test match. The return of skipper, Virat Kohli, will also be exciting to see. Virat, currently in one of his longest drought of centuries in international cricket will be keen on making one this series. 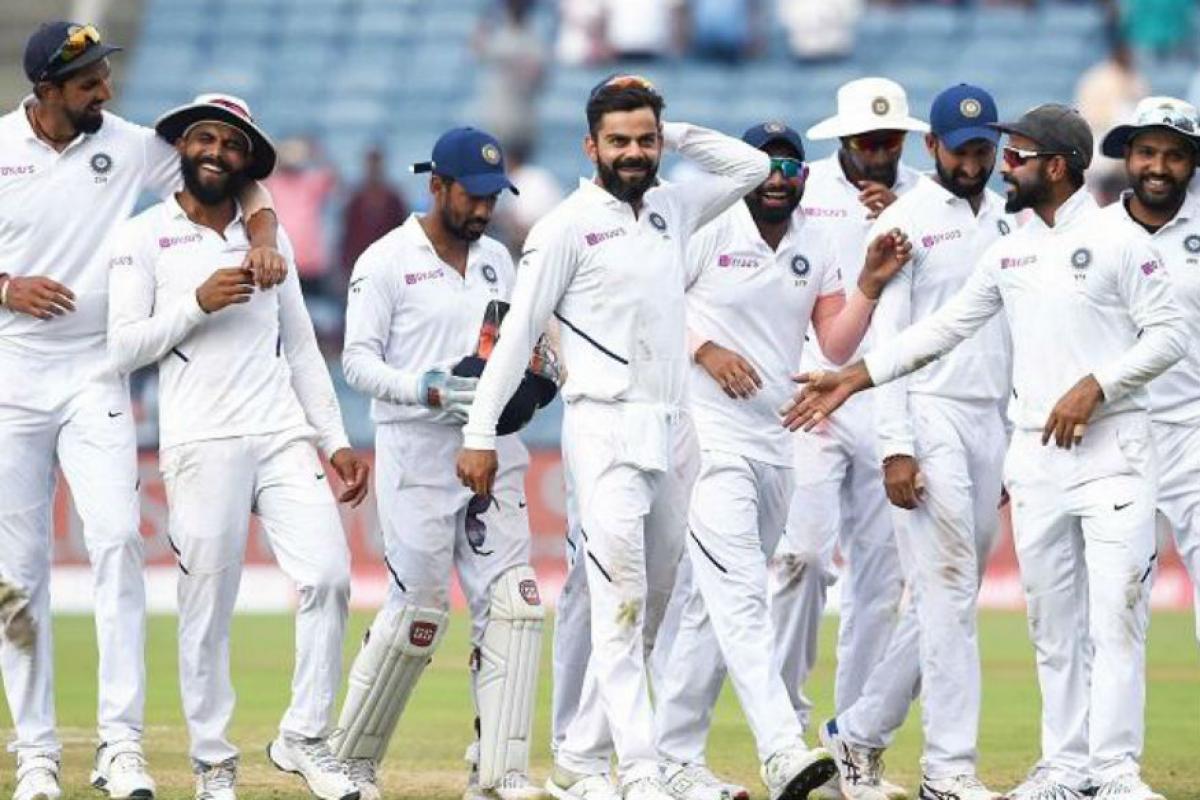 Ironically, none of India’s bowlers from the iconic Brisbane Test might feature in the playing XI for India. The return of frontline pacers, the dominance of spin in the Indian conditions, and the corresponding balance of the team could well lead to a completely renewed bowling attack. Another aspect to look at is Indian batting. India would be tempted to play Rishabh Pant after his heroics in two consecutive fourth innings down under, but whether he plays as a specialist batsman at six or a keeper is still unknown. It would also be interesting to know whether India opts for the extra spinning all-rounder in Sundar or Axar against the services of returning Hardik Pandya.

With a few chops and changes, the England side is finally set to take on one of their most competitive opponents of all times. In recent years, defeating India in India has been one of the toughest things to attain, often compared to the Australian team of the 2000s. However, with the WTC Finals’ place at stake, the England cricket team will be eager on replicating what India did against Australia. The skipper Joe Root, himself in one of the brightest purple patches of his life, would look to lead his team from the front on what are expected to be good cricketing wickets throughout the series.

The injury to Zak Crawley only a couple of days prior to the Test match, the departure of Jos Buttler after the First Test, the absence of Sam Curran and Jonny Bairstow for the first two Tests could well affect England badly. Moreover, Ben Stokes and Jofra Archer, two of their key weapons in the 2019 Ashes and the preceding World Cup are also likely to be rusty playing cricket after a long break. A fit-again Moeen Ali is set to take the place of Dom Bess as well. It would also be a real test of the English spinners, especially in the second half of the Test match. Having said, the World ODI Champions have shown a glimpse of their potential against Sri Lanka and could well rake on the juggernaut of causing upsets from India.

The latest first-class match to be played in Chennai was wrapped up in under two-days, raising hopes for a classic turner. However, the last international Test played at the venue saw India pile up 759/7d, their highest Test score ever. Either way, the return of Test cricket on Indian soil promises to be a humdinger of a contest with India starting favorites.