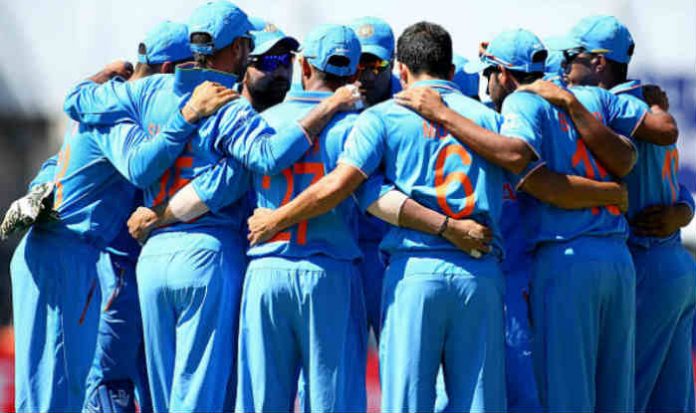 India has been blessed with a rich cricketing history. Right from the start, it has been a home to many legends of the game. While a few have been immortalized courtesy of their game, a few others have faded in popularity with time. There also exist a few others who made it to the topmost level but missed out on a longer international career. Here’s a list of such unfortunate Indian Cricketers and the possible reasons for their prolong exclusion.

One would rarely encounter a tale as heart-breaking and as strange as Ambati Rayudu’s. His career post the 2004 U19 World Cup got stuck in the ICL controversy only to be revived in 2010 via the Mumbai Indians. Rayudu in 2014, went on to play for the Indian team and featured in almost every game in the build up to the 2015 World Cup. He was also picked in the side but couldn’t get a game. 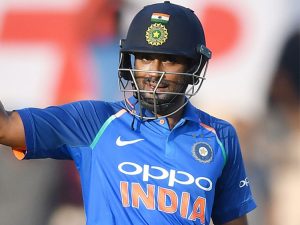 Then again in 2018 where he redeemed himself back, also free from his injuries, Rayudu was an integral part of the Indian set up. He locked in the number 4 position, averaged in excess of 50 and looked settled for a deserving World Cup inclusion. But towards the later stage, his form dwindled and he was shown doors at the very end. Rayudu announced retirement as an aftermath of his exclusion.However, he came out of it, willing to lead the Hyderabad team last year. Having said that, his chances to hon the national color back again seem very bleak. His career is by far one of the most unfortunate stories Indian cricket has ever witnessed.

Harsha Bhogale: “Maybe he wanted the World Cup inclusion so badly that it got the better off him” 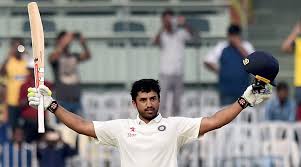 Only 2 Indians have managed to go pass the magical 300 run-mark in Test Cricket. The legend of Virendra Sehwag did it twice in his prime, but the other individual to achieve this feat is none other than this Karnataka batsman. Karun Nair, who featured for India in 6 Tests and 2 ODIs could not retain his place further. In fact, he was dropped from the team for a while, immediately after scoring the triple hundred against England. Moreover with time, the right hander also faded in his domestic performances and is currently far from being in fray for selection. He deserved a longer career, but sometimes fate has its own rules.

Sunil Gavaskar: “The selectors seem to have brought him. Don’t think the team management likes him

Manoj Tiwary is one of the longest serving cricketers for the state of West Bengal. His performance over the years in domestic cricket is commendable but the batsman failed to cement his place in the Indian squad. In a career phased in parts over 7 years from 2008-15, Tiwary featured in 12 ODIs and 3 T20Is. Due course, he only managed to score a solitary century against the West Indies, that also earned him his only man of the match award. The veteran had it in him for a longer stint at international cricket but wasn’t meant to be

He played a crucial part in India’s U19 triumph of 2008 under Virat Kohli. Dubbed as a left handed version of Mahendra Singh Dhoni, Tiwary failed to capitalise on his limited opportunities. He represented India in only 3 international matches ending his career with no significant contributions. Though the southpaw is still a regular feature in domestic cricket one would strongly believe that his international flight might not take off.

MS Dhoni throughout his career was known for scouting and upbringing of the young talents. Due process, more so unknowingly, his prowess at the sport stunted the opportunities for other wicket-keepers in India. Parthiv Patel debuted in 2002 as Test cricket’s youngest ever wicket-keeper. Replacing the injured Ajay Ratra, short-in-height but free flowing Patel was also picked up for the 2003 World Cup. However, with Dravid taking over the wicket-keeping duties, he was used only as a back-up option. Later on, with the arrival of Dhoni the scope of his career was reduced drastically. Though the Gujrat born left-hander still managed to play as many as 25 Tests, 38 ODIs and 2 T20Is, he surely missed out on a prolonged career.

“I started my career before him, and I had the opportunity to perform before him. Dhoni came into the team because I did not have a couple of good series and I was dropped”

Naman Ojha was a revelation in domestic cricket in the mid 2010s. Not only did he score heavily for his stateside, he was also amongst one of Sunrisers Hyderabad’s most trusted players. Ojha also enjoyed a brief stint with India A from 2014 and was also appointed as it’s skipper two years later. His 219 against Australia A down under is still one of the best lesser-known first class knocks of all times. The wicket keeper had it in him to play more than just a solitary Test and an ODI. Maybe if the huge blossoming shadow of MS Dhoni never existed.

Another cricketer from Madhya Pradesh who failed to make it count at the topmost level was speedster Pankaj Singh. Though he played a single ODI against Sri Lanka in 2010, the tall-and-hefty pacer earned his major Indian callup for the tour of England in 2014. His domestic performances spoke volume about his control and discipline as a swing bowler. However, his international career ended even before it took off. In the two Tests he played, Singh averaged 146 with the ball and set a forgettable record of bowling most overs before a maiden Test wicket (68).

The inclusion of Barinder Sran in India’s limited overs tour of Australia in 2016. A comparatively lesser known cricketer went in as India’s trump card against the Aussies. He enjoyed a decent run through the tour but did not have any significant impacts. Having said, his exploits were enough to earn him a T20 callup against Zimbabwe later that year. Sran sizzled with the ball taking 4 wickets for just 10 runs. It is still India’s best bowling performance on debut. But since then, the Punjab cricketer has been mediocre through the domestic and first-class tourneys. And now with the emergence of India’s supreme pace battery, his revival seems unlikely.

Largely known as the ‘Villain of the Nidahas Final’ in Indian cricket, Vijay Shankar has had an intersting careeer. He last appeared in the 2019 ODI World Cup but was out with a toe injury midway through the tournament. His return to international cricket now, though awaited, seems very unlikely. The emerging talents of Shreyas Iyer, Manish Pandey and others have consolidated the control over the number 4 spot Shankar was in fray for. The youngster still has many years of cricket left in him and as cricket fans, we hope to see him doing miracles with both bat and ball for a renewed international career.

“I don’t think I am competing with Hardik. He is a terrific cricketer. Yes, we are all-rounders, but we are different from each other. It’s about taking extra responsibility and delivering it at the right time for the team.”

Dhawal Kulkarni is one of the key players in the Mumbai Ranji setup since the last 10-12 years. He was first selected for the Indian national team in 2009 as a reserved pacer for the tour of New Zealand. His international career kickstarted a few years later in 2014 against England. The seam bowler was picked up for the ODIs and fared decently throughout the series. He also went on to make his T20 debut against Zimbabwe in 2016. Kulkari was disciplined and consistent through his 12 ODI and 2 T20I appearances but could not establish a firm hold on his position. He paved the way for the likes of Shami and Bhuvaneshwar and has failed to even remain in consideration ever since. 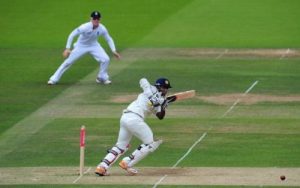 The Indians struggled to tackle swing in foreign conditions and had a tough time especially with the openers. Abhinav Mukund, a youngster from Tamil Nadu was creating a buzz with his batting around the same time. The left hander was therefore selected as an opener in the West Indies tour of 2011. The steadiness and promise he showed with the bat also earned him a call-up for the consequent tour of England. Following a dismal outing in England, Mukund was left out of the side. He returned only in 2017 against Sri Lanka but the stint was only limited to a couple of tests. The left hander also faced mental issues that hampered both his domestic as well as the international career.

“Selections are not in my hand. I think in the chances I got with the Indian team, I fared decently.”