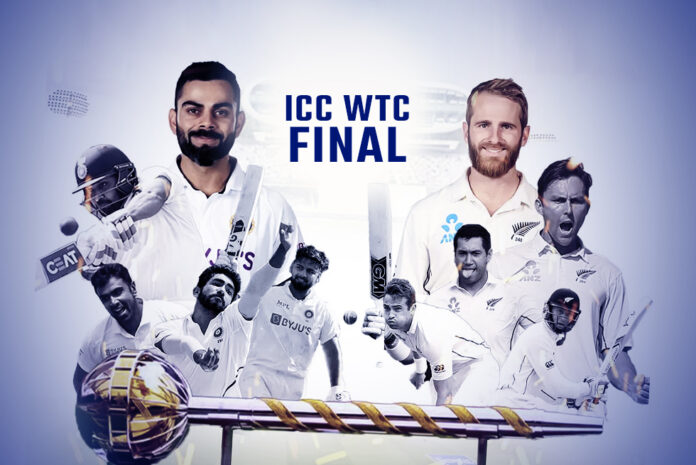 The World Test Championship is set to get underway on Friday with India and New Zealand fighting for the title. The two teams have undergone contrasting preparation in the buildup to the all-important final. While the Kiwis have had a couple of Tests against England in the last two weeks for practice, the quarantining Indian team only had time for a few intra-squad match simulations due course.

However, either of the teams will be looking forward to beginning well in the WTC Final and play to their fullest, irrespective of the result. The two teams have also had multiple squad selection vows with plenty of options to choose from. Both the teams had announced their 15-member squads last week emphasizing the same. The Indian Cricket Team though went a step forward, and also announced the final XI for the encounter a day prior to going in with 2 spinners and 3 fast bowling options. The Indian team did not spring in any surprises this time around, especially given the tempting England conditions for the pacers.

Indian Squad for the WTC Final: 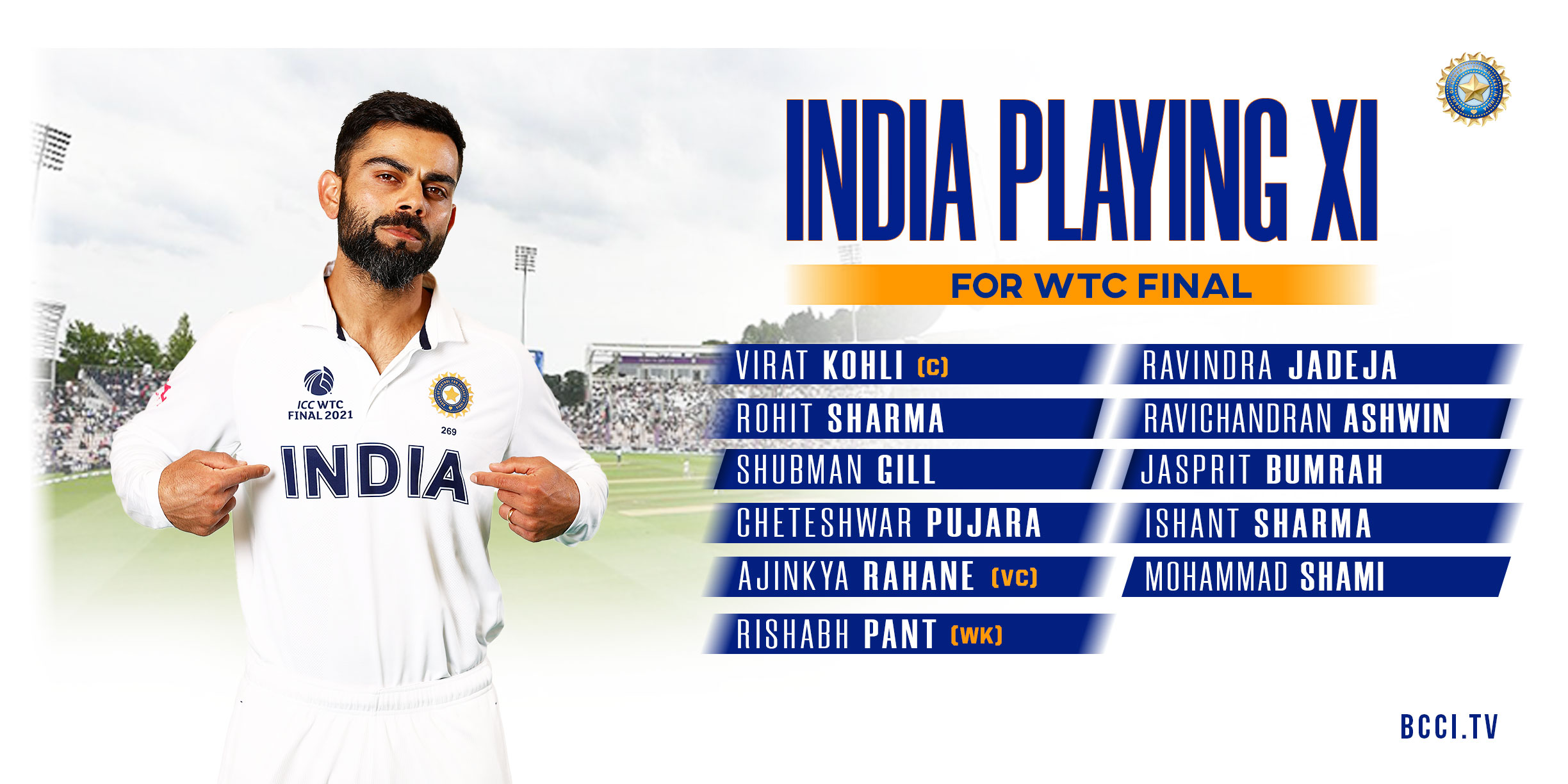 Mohd. Siraj’s presence was only the one thing to wait for prior to the announcement as all other inclusions were much self-explanatory. With the talks of rain around, Southampton’s conduciveness to spin and the fitness of Ishant Sharma for the Test played a key role in India’s decision making. Having said that, this is arguably the best possible combination that India could have asked for.

It is hard on Siraj but Ishant's incredible numbers over the last few years and, I suspect, confidence in his current fitness level, have tilted it in his favour. This is as complete a bowling attack as you can get

The threat of rain continues to loom over the WTC Final with rain gods likely to pay a visit on each and every day of the Test match. ICC has therefore also announced a reserved Day 6 in case needed. India New Zealand, rains, and reserved days in England have a forgettable recent history for the Indian fans, but WTC will be India’s best chance for seeking revenge.

On the other hand, the New Zealand team, still void of the prestigious ICC title will be keen on giving their best on the ground. With a couple of injury concerns and a few team balance equations yet to be finalized, Kiwis are expected to announce their playing XI in the morning of the Test.