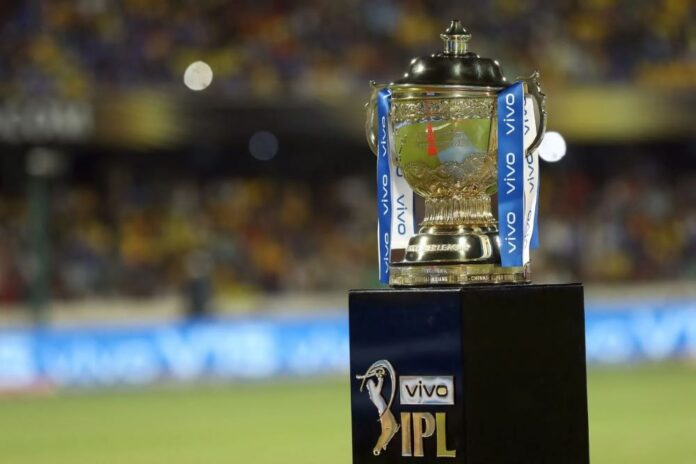 The Indian Premier League – IPL 2021, was indefinitely in a unanimous decision by the IPL Governing Council and the BCCI on Tuesday following multiple cases been reported across either of the bio-bubbles throughout the week. While reports suggested BCCI contemplating over whether the bio-bubble could be entirely shifted to Mumbai for the remaining half of the tournament, but eventually the right decision has been taken. The emergence of the new positive cases from players of two different teams perhaps guaranteed the immediate suspension.

The statement released by the BCCI said: “The BCCI does not want to compromise on the safety of the players, support staff and the other participants involved in organizing the IPL. This decision was taken keeping the safety, health, and wellbeing of all the stakeholders in mind. These are difficult times, especially in India and while we have tried to bring in some positivity and cheer, however, it is imperative that the tournament is now suspended and everyone goes back to their families and loved ones in these trying times.

“The BCCI will do everything in its power to arrange for the secure and safe passage of all the participants in IPL 2021.”

Amit Mishra from the Delhi Capitals and Wriddhiman Saha from the Sunrisers Hyderabad were the two players tested for the virus on Tuesday. They joined the casualty list consisting of two players from Kolkata, three support staff members from Chennai, and a few groundsmen at the DDCA who were also infected over the last weekend.

While the news of the suspension of the IPL has disheartened the fans, BCCI was left with no other choice. The increasing number of cases, the safety of the foreign players, and the potential cloud of risk in the future forced the BCCI to do the inevitable. BCCI and IPL had managed the entire bio-bubble and travels well throughout the first half of the tournament but it was a few moments and reported breaches in the bubble restrictions that led to the unfortunate happenings.

Having said that, it is very unfortunate on part of us fans as the involved players faced flak and criticism against them rather than positivity and goodwill. All of us here at the International Cricket Network (ICN) 360 urge each and everyone to send their wishes to the affected players to be safe and get well soon. As for the cricket action and the IPL, it is only about time that we have a resumption in the season later this year.

BCCI Vice President, Rajiv Shukla in an interview with Star Sports also echoed a similar sentiment hinting at a possible rescheduling of the tournament later this year. He said: “I want to make it clear that IPL 2021 has been not canceled. It has been suspended, it has been postponed, it has been deferred, so it will happen. The remaining part of this year’s IPL will happen. But in due course, when the covid situation improves, a decision will be taken about it.”

I guess it became inevitable in the last couple of days…..Look forward to calling the action in happier times. The #IPL is a great event and I hope it returns stronger when the world is what we knew it to be

It is said that BCCI could be looking at the possible one-month window between India’s England Tour and the T20 World Cup. With the T20 World Cup likely to be shifted to the UAE in the wake of the COVID19 wave in India, BCCI could also schedule the remainder of the tournament in the UAE. Not only will it allow all the players and the franchise to compete back again for the glory but will also serve as a good training ground for the T20 World Cup. But all of that is for a later.

As it stands, the immediate suspension of the IPL is the right choice forward. BCCI, having already confirmed making arrangements for the return of all foreign as well as domestic players to go back home, only hopes that none of the team or staff members are infected by the virus anymore. Extreme fun and joy while it lasted, but a pause much more needed.