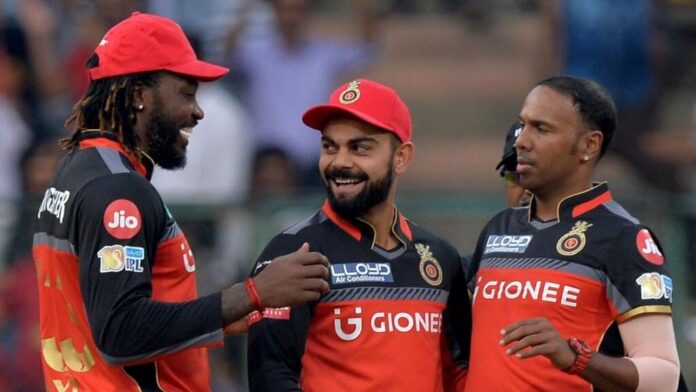 The Indian Premier League (IPL) is known for getting players from all parts of the world together, under one roof. Over the last 12 years, the annual cricketing extravaganza has seen some thrilling encounters and fierce rivalries. But at the same time, it has also witnessed core rivals joining forces with each other to strengthen their IPL franchise. Playing for their respective countries, the players have had their encounters, verbal battles or even infamous controversies. However, representing the same franchise in the IPL, strong rivalries have been subdued to pleasant friendships. So much so, that the cricketing world has let the bygones be bygones while embracing the ‘Frenemy’ spirit. Here is a look at few of such well known rivals who became successful IPL teammates later-on:


India’s tour of Australia in 2008 is still famous for cricketing as well as non-cricketing reasons. A series of unfair decision making, on-field spats, allegations of racial abuse and eventually a judicial hearing took the limelight off an exciting cricket series. Andrew Symonds and Harbhajan Singh involved in the ‘Monkeygate’ at Sydney witnessed dire consequences across the globe. The pair’s confrontation threatened to completely destroy the relations between Cricket Australia and the BCCI.

Three years after the scandal, Andrew Symonds signed to play for the Mumbai Indians in the IPL alongside Harbhajan Singh. A lot was talked about and predicted out of the two sharing the dressing room but to everyone’s surprise, the two struck a great camaraderie on the field. Infact Harbhajan Singh was appointed as the captain that season and Mumbai Indians went on to win the Champions League T20 with Symonds playing a pivotal role.