West Indies brought up their A-game to win the first Test against England to what is largely regarded as one of the most clinical Test victories ever. Recently in world cricket, whenever has the world almost written the Windies off, they have staged miraculous comebacks making bolder statements. And at the forefront of it all, especially in cricket’s longest format is the captain Jason Holder. He has been the binding glue between the team, often also an accessible bridge between the young and the experienced. He has been prolific with the ball, fairly consistent with the bat and highly exuberant on the field. His captaincy decisions have demonstrated every single element one expects from a top class captain. He is quite down to earth, humble and has shown utmost respect to the game.

However, the current No.1 Test all-rounder and No.2 Test bowler is arguably the most underrated cricketer of the modern era.

Windies from the Past: 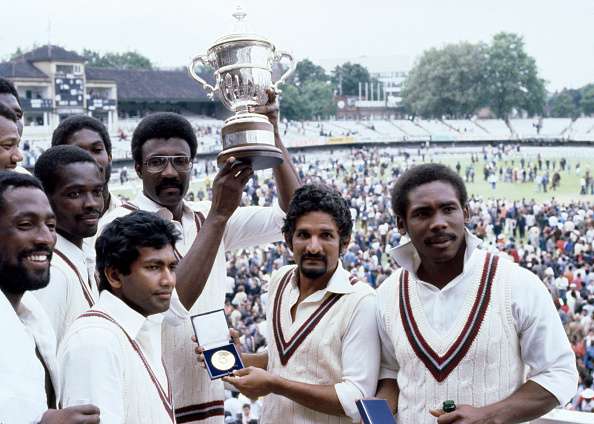 West Indies dominated the cricketing world across formats in the 1970s through to the 1990s. In fact, they also held an invincible record for 15 years across 29 consecutive Test series from 1980 to 1995. However post then, Windies have had a topsy turvy ride in international cricket. Transitions in cricket are inevitable and the one for West Indies has been the longest. In the last 8-10 years especially, the West Indian flare has surfaced the cricket grounds but only in patches. Having said that, the fighting spirit and the brand of cricket Carribean has been known for is still very much alive – Fearless and Aggressive. The unresolved conflicts between the West Indies Cricket Board (WICB) and the players forced a few senior players away from national duties making situations even worse.

Perhaps, it is the work off the field that Holder has done to get the best available team together that deserves utmost praise. Made captain at a tender age of 23, Holder has matured immensely with time. He’s never shied away from learning from the experienced, and more importantly has taken criticism in his stride constructively. Over the past few years, he has been an effective bridge between the veterans and youngsters of the team. West Indies bowed out of the 2015 ODI World Cup in the Quarter Finals and also suffered a tragic loss against Ireland in the group stage. But even through that terrible campaign, Holder garnered praise for his fearless, aggressive yet thoughtful captaincy. Shouldering the responsibility at a young age was tough but young Holder managed it like the position was meant to be his. He allowed the seniors to play freely by their standards and gave the young enough opportunities to blend in. It was during the same time that Windies had also lost a few key players owing to the WICB conflict.

Holder has remarkable traits often reminding those of the world’s most prolific captains. The calm of Dhoni, the aggression of Ganguly and the team-building of Ponting and the undying never-give-up Carribean attitude, Windies cricket is in its safest hands. Holder made cricket a priority over everything else. The result of which was evident gradually in the longer formats. Jermaine Blackwood, Shai Hope, Kraig Brathwaite, Shalimaar Brooks, Shane Dowrich and everyone are a blossom to this tree of cricket Holder sowed. In his 33 Tests as captain, Holder has managed to win only 11 but has responsibly got the West Indies team back on track. Holder is already West Indies’ third best captain of all times, on conquest to scale many more heights.

Jason Holder led from the front. He did not let the pressure of captaincy affect his game. He is West Indies’ fastest to 1000 runs and 100 wickets in ODIs and fastest to 100 wickets in Tests. Though he did suffer a few hiccups in limited overs internationals, his Test performance only grew with age. In the last couple of years, Holder averages a miraculous 14 with the ball and in excess of 43 with the bat. 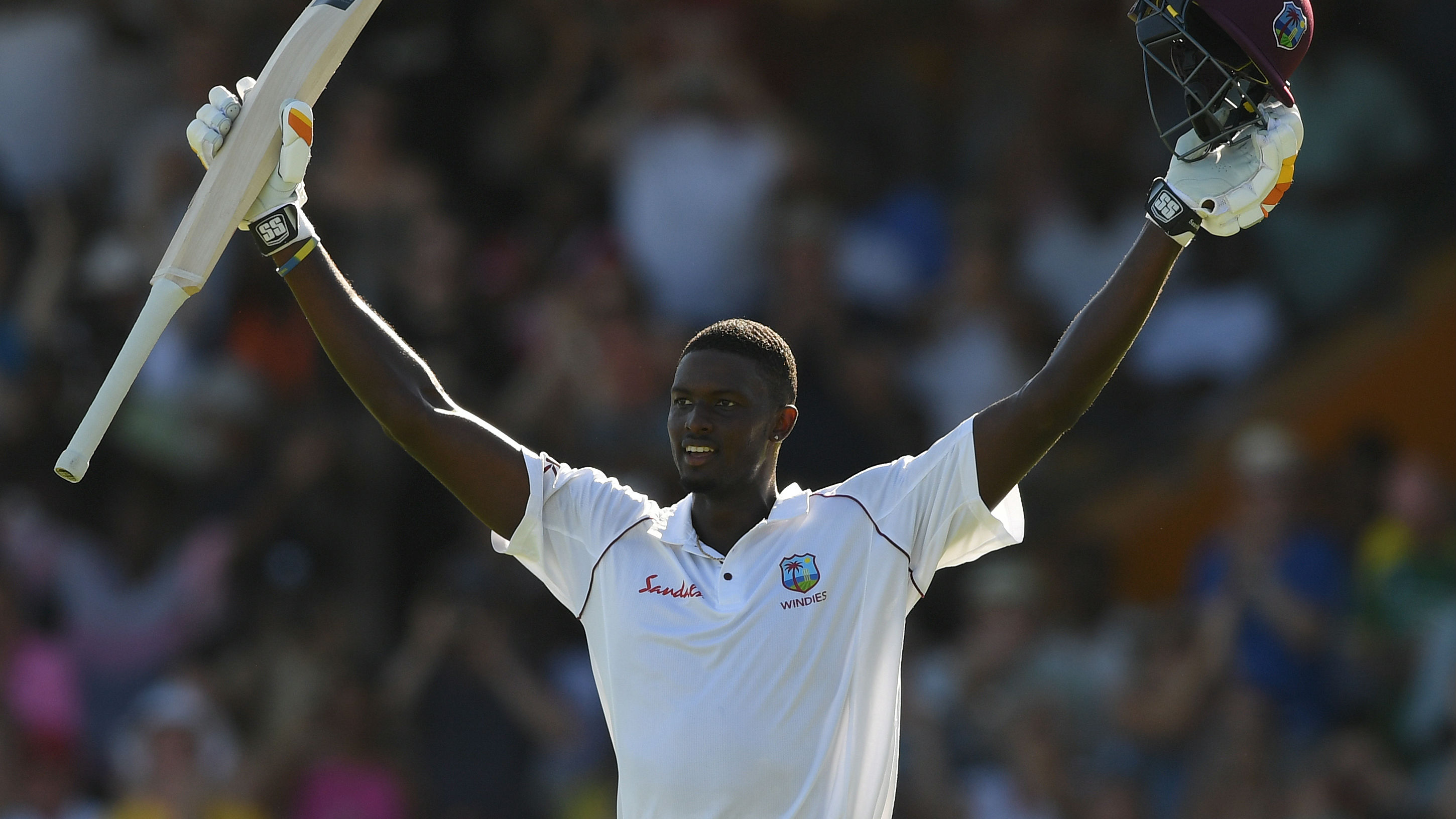 His 203* against England in 2019 is still regarded as one of the most well-constructed innings of all times. It showed to the world what Holder the batsman was capable of. Holder was his team’s top run-getter also in the consequent series against India. Not only that but Holder also followed it with some disciplined bowling. He was impressive with the ball against the Indians in both Tests, picking up an impressive 5-wicket-haul in the process.

West Indies’ win against England last week puts them in a commanding position. Having won their home series against England 2-1 last year, West Indies are now on course to set up another Test series win against Englishmen. It wouldn’t be surprising to witness West Indies scale multiple heights under him in future. Holder has been an undisputed leader with the bat and the ball but is rarely given enough credit. He is arguably one of the most under-rated cricketers ever. Perhaps, the most to exist in this generation of cricket.