Rohit Sharma form in 2019 was sensational across formats with 2442 runs from 47 matches. He broke the record of Sanath Jayasuriya of most runs by an opener in a calendar year. Since opening the innings for India from 2013 onward, he holds the record of the highest individual score. His ability to hit big sixes at will makes him a treat to watch. In total,

During the 2019 World Cup held in England and Wales, Rohit Sharma broke the record of Kumar Sangakkara record of most centuries in a single edition. It was an amazing display of batting by the explosive opener who made the batting look easy and led India winning most of the matches.

Apart from the limited overs format, he got a chance to prove his mettle in Test matches and did the job successfully which could help Team India win matches on overseas tours. 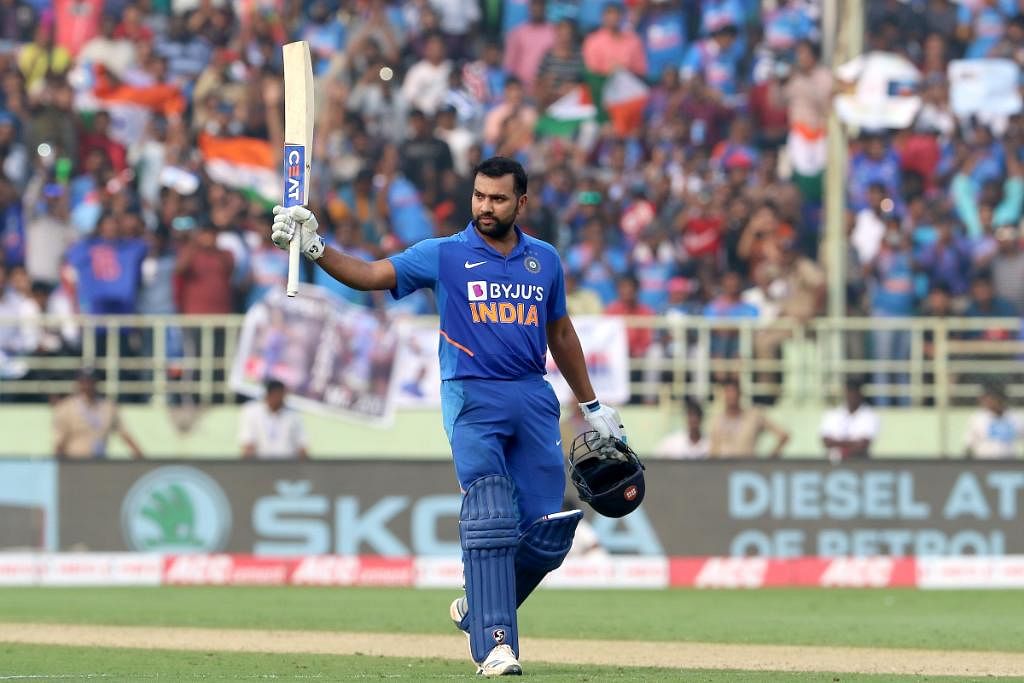 Rohit Sharma finished 2019 as the leading run getter with 1490 runs from 28 matches (27 innings) with an average of 57.30. During the calendar year, he hit 7 centuries and 6 half-centuries to his name.

He finished as the leading run getter for the World Cup 2019 with 648 runs from 9 matches ( 9 innings) at an average of 81.00. His performance was sensational as he smashed 5 centuries and 1 half-century.  Rohit remained not out on 122 against South Africa in the opening match at Southampton on 5th June and helped India win the match by six wickets.

In all important match against Pakistan, Rohit scored 140 off 113 balls and helped India post a massive total of 336 for 5 played at Old Trafford, Manchester on 16th June.  On 30th June, he scored 102 off 109 balls as India were chasing a massive target of 338 against England.

He smashed 102 off 94 balls during the match against Bangladesh on 2nd July at Edgbaston, Birmingham and helped India post 314 for 9. In the final league match against Sri Lanka, Rohit 103 off 94 balls to make Men in Blue chase down the target of 265 runs easily. Despite his superb run, India lost to New Zealand in the semi-finals and dream of winning the World Cup was shattered. He became the first batsman in World history to hit 5 centuries.

In the final ODI series of 2019, Rohit Sharma scored 159 off 138 balls at Vizag to help India post a massive total of 387 for 5. He was awarded the man of the match for his brilliant knock. 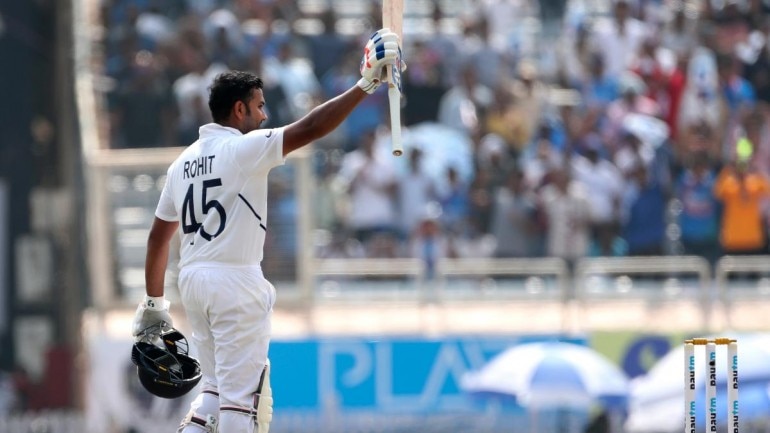 He played 5 matches (6 innings) and scored 556 runs with an average of 92.66. During the 3 match Test series, Rohit Sharma 3 centuries which included his career best score of 212 in the 3rd Test match at Ranchi. His ability to play variety of strokes against pacers and spinners makes him a special batsman.

In the 2 match Test series against Bangladesh, Rohit scored 6 and 21 in the 2 innings he played. India won both these matches by an innings. With upcoming overseas tour of New Zealand coming up, it will be a great challenge to face the likes of Trent Boult, Tim Southee and Neil Wagner in their home conditions. 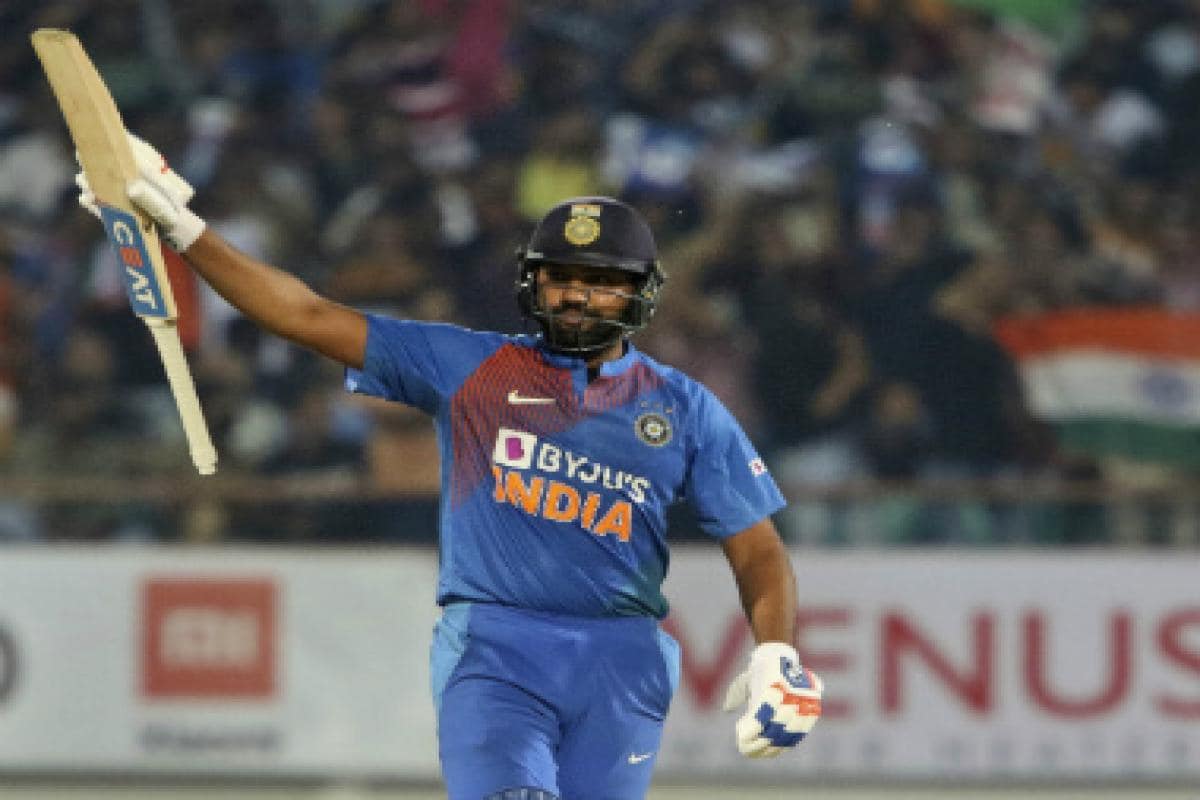 Rohit Sharma performance in T20I format for Team India during 2019 was not up to the mark. He scored 396 runs from 14 matches ( 14 innings) with an average of 28.29. During this calendar year, the explosive opener hit only 4 half-centuries. His best score for 2019 was 85 in the 2nd T20I match against Bangladesh at Rajkot.

He finished as the 16th run getter in international cricket. With the World T20 coming up next year, he would be itching to contribute in a big way and led India to the title in Australia . Rohit has the most centuries in T20I cricket with 4 centuries. His ability to hit sixes at will makes him a brilliant T20I format.