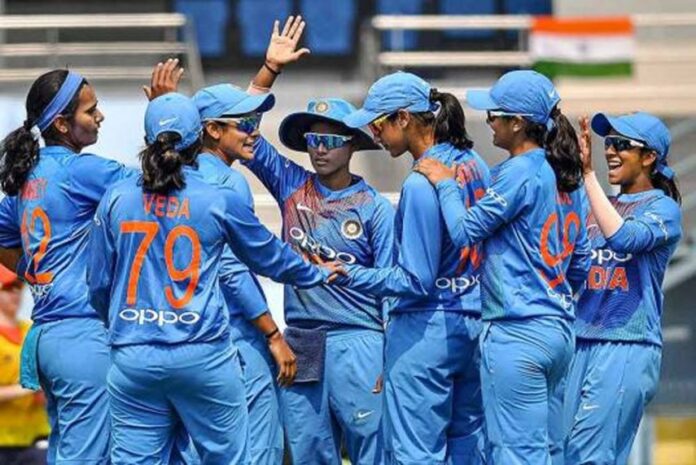 The Board of Control for Cricket in India (BCCI) is close to confirming South African Women’s Limited-overs Tour to India soon, according to a Cricbuzz report. The Indian Women’s cricket team who have only had a limited cricket post the T20 World Cup final in February last year will return with an international series, the dates and venue(s) for which are yet to be finalized.

The two teams will play five One-Day Internationals (ODIs) and three Twenty20 Internationals. However, given that the visiting, as well as the home players, will undergo strict quarantine, the duration of the series is likely to be a month-long. Also, the creation of a bio-bubble could also mean that all matches may be played in a single city, if not in a solitary stadium.

“The details have been worked out and the announcement will come soon. We’re coordinating with Cricket South Africa. The dates will be out soon,” confirmed an office-bearer. However, the South African cricket board is yet to confirm the same.

Meanwhile, the women’s domestic season is also set to begin soon, according to sources. The 50-over matches within the State teams could well help set up a strong Indian contingent for the South Africa series. The bio-bubble restrictions are likely to push the Indian selectors to announce an elongated squad – comprising of stand-by players and net bowlers as well.

It is also said that the BCCI will soon put out a recruitment notice for the Indian Women’s team support staff. Currently led by head coach, WV Raman and bowling coach, Narendra Hirwani, the team is into its last month of the contract. With a series closed to be announced and the new season of Women’s T20 Challenge (if not a Women’s IPL) in the fray, BCCI is also likely to begin the recruitment process soon.