Virat Kohli had another brilliant year of cricket in 2019 across all formats. He is the only Indian to be in top 10 rankings which shows his consistency. After a match winning 85 off 81 balls in the 3rd ODI match against West Indies, the Indian captain ended the year with 2455 runs.

Since 2016, Kohli has finished as the leading run getter across all formats. The Indian captain is currently the number 1 Test and ODI batsman in the world while number 10th in the latest ICC T20I rankings.

Kohli hunger to score big runs and help Team India win matches across all formats. His match winning performances while chasing down targets makes him a special batsman. He is only batsman to average 50 plus in all formats.

Here we look at the Virat Kohli performance in 2019 across all formats. 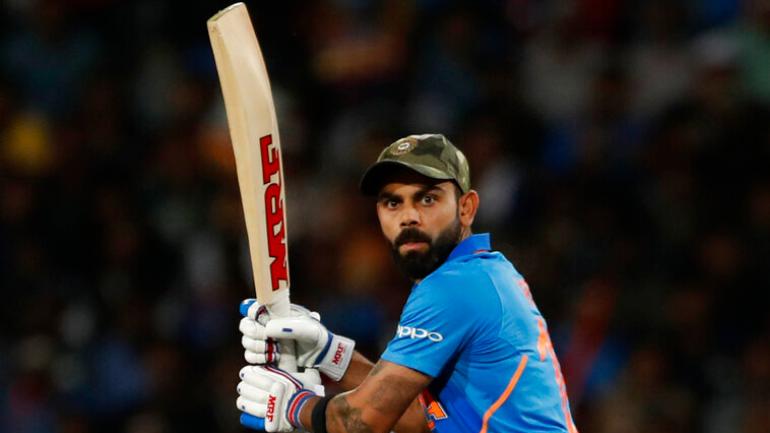 Kohli 123 against Australia at Ranchi.

Virat Kohli finished as the 2nd leading run getter in One day internationals behind Rohit Sharma. He played a total of 26 matches (25 innings) and scored 1377 runs with 5 centuries and 7 half-centuries to his name with an average of 59.86. His best score in the year was 123 against Australia at Ranchi.

His five centuries included three against Australia (104 in Adelaide, 116 at Nagpur and 123 in Ranchi) and two against West Indies 120 in Port of Spain and 114* against the same opponent. During the 2019 World Cup, Kohli looked in great touch with 443 runs from 9 matches ( 9 innings) with 5 half-centuries. His best score in the tournament was 82 against Australia at Oval.

Kohli and Rohit Sharma have been consistent performers in ODI format since the past three years. The Indian captain finished the rankings at the number 1 position. 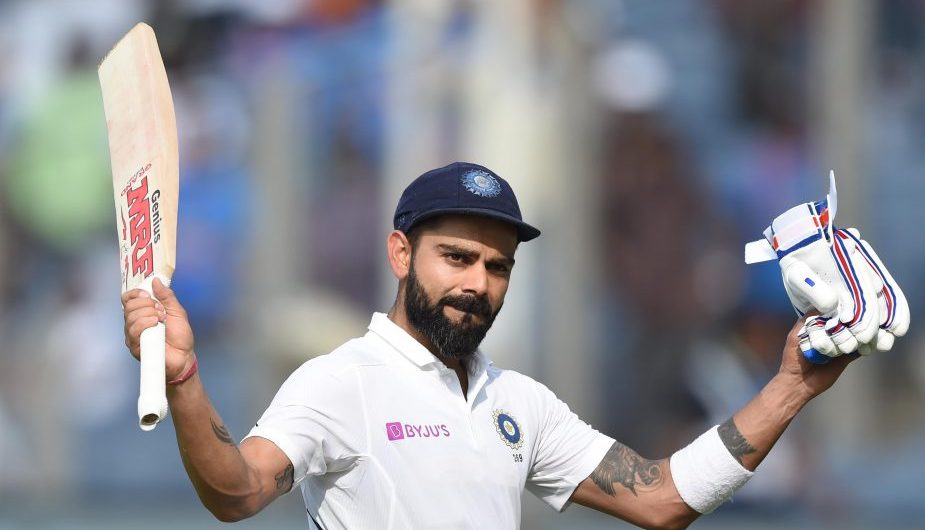 Kohli 254* against South Africa at Pune

The Indian captain Virat Kohli showed his hunger to score big runs in Test matches. He played a total of 8 matches (11 innings) and scored 612 runs with an average of 68.00. During the 2nd Test match against South Africa played at Pune this October, Kohli scored his career best score of 254* and helped Team India post a massive total.

After an epic Ashes performance by Steve Smith in which he scored 774 runs, Kohli was dethroned from the number 1 spot. After low scores, Kohli scored a brilliant 136 against Bangladesh in the pink Ball Test match. Smith who had a disappointing series against Pakistan and New Zealand, Kohli ended the year as the number 1 ranked Test batsman. Kohli performance in the T20Is for the year 2019 has been brilliant. He has not played all the matches. The Indian captain scored 466 runs from 10 matches with an average of 77.66.

He scored match winning knock 72 off 52 in the 2nd T20I match against South Africa played at Mohali on 18th September 2019. After resting from the T20I series with Bangladesh, Kohli scored 183 runs from 3 matches in the series against West Indies.

Chasing 209 runs to win in the first T20I, Kohli struggled initially and then took on West Indies bowlers remaining not out on 94 off 56 balls and helped Team India register thrilling 6 wicket win.

In the deciding T20I at Mumbai, Kohli smashed the West Indies bowlers to all parts of the ground scoring 70 off 29 balls with 4 fours and 7 sixes which helped Team India post 240. India won that match easily. Kohli was awarded the man of the series.