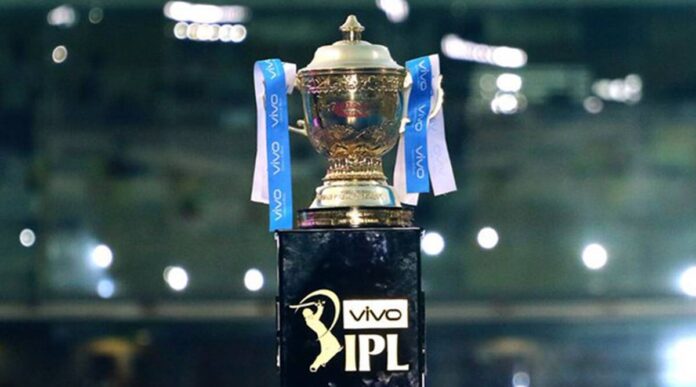 Indian Premier League (IPL) will be played behind closed doors this year in a cluster caravan format across 6 cities. Out of the 56 group games, Mumbai, Bangalore, Chennai, and Kolkata will host 10 each while Ahmedabad and Delhi will have 8 each to themselves. Each team will only play on four out of the six venues, and will not include their home stadium. Moving out of home conditions is a tough ask for every team, but the teams will look to build on their team strengths and not let the neutrality affect them much. Having said, the campaign in that regard will bring in newer problems and newer challenges, that the teams will aim to overcome.

One of the strengths of the #IPL is that it keeps adapting to the situations it has to face. South Africa-2009 made it stronger, UAE-2020 delivered one of the best tournaments. The cluster-caravan format is another first and hopefully that will work too.

Crowd and supporters have always played a major role in the IPL over the years, be it in India, South Africa, or the UAE. However, the pandemic, for the second time in a row has taken away the chance of having crowds at the stadium. Though BCCI and IPL are both hopeful of having some spectators at the ground in the latter half of the tournament, the rising COVID19 curve hints otherwise. The crowd’s absence from the stands will affect the mindset of the players, and thereby the teams.

How often have we gone into the playoff matches without having a firm favorite? Home advantage in a closely contested league like the IPL is weighed in gold. Nor would the team be allowed to influence the pitch, nor to lay out their expectations. The difference of playing in neutral venues was fairly evident with the last IPL season in the UAE and this year appears to be no different. The 14 league games for each team will be distributed in the ratio 5:4:3:2, with the playoffs to be held at the Narendra Modi International Stadium in Ahmedabad.

Therefore, it will be interesting to look at how the teams structure themselves at these venues. The sluggishness in the Delhi and Chennai wickets could tempt the teams to field three spinners whereas pitches in Mumbai, Bangalore, Kolkata, and Ahmedabad could well motivate teams to go with the pinch hitters. The varying length of the boundaries and size of the stadium will also play a major role in deciding the playing XI. The only good part about playing only in 4 venues is that the team will have the choice of starting fresh in every leg of the tournament. The teams will travel only thrice before the playoffs, meaning each team will complete their quota of matches before shifting bases.

The situation could potentially play out well for teams like the Royal Challengers Bangalore, who play almost 11 out of their 14 games on good batting decks, suiting their strengths. Meanwhile, teams like Chennai could find it difficult, being used to the slow and spinning Chepauk surface.

With all said, the Indian Premier League (IPL), no less than a festival in the whole country will bring in a welcome change in the lives of the people in these tough times. The world witnessed arguably the best IPL season ever in the UAE, only five months ago, last year. And this one, even with all its constraints and restrictions promises to be a lot more.