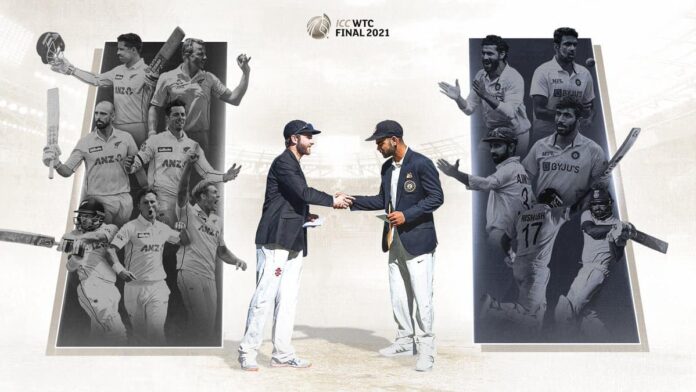 BCCI Chairman Sourav Ganguly on Monday announced that the finals of the ICC World Test Championship will be played at Southampton in June. India and New Zealand, the two finalists will meet for the first time in an ICC Final. Earlier, it was expected that the Finals will be held at Lord’s, however, given the ease in accessibility of hotels from The Ageas Bowl, Southampton was finalized.

“It [the WTC final] is in Southampton,” Ganguly told India Today. “It has been decided a long time ago. They have the hotel, which makes it easier for them to control (the bio-secure environment). That’s why when England started cricket after Covid times, a lot of Test matches were held in Southampton and Manchester because they have hotels alongside the ground.”

Women’s Team to also play a Test in the Indian summer: 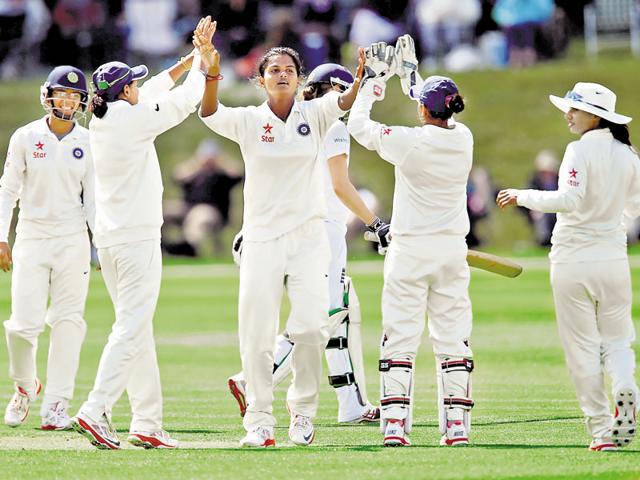 In another development on the eve of International Women’s Day, the BCCI Secretary announced a Women’s Test match between India and England to be held in India’s Tour to England in June. It would be the first time Indian Women will be playing a Test match in 6 years.

On the occasion of #InternationalWomensDay, I’m pleased to announce that #TeamIndia @BCCIWomen will play a one-off Test match against @ECB_cricket later this year. The women in blue will be donning the whites again 🙏🏻 🇮🇳

The last time Indian women played a Test match was back in 2014 when they defeated the mighty South Africans at home by an innings and 34 runs. It was the heroics with the bat for Indian top-order batsmen, Thirush Kamini (192) and Punam Raut (130) that won India the game then. A 9-wicket haul from Harmanpreet Kaur also aided India’s cause.

But given the time after which the Indian team will be honing the whites, it would be interesting to see how India approaches the Test match. The team combinations, the team balance, and the Indian strategy going into the one-off Test will also be of utmost importance. Having said, in the Indian conditions, the Indian women are sure to have a humdinger of a contest. A bright, exciting and longish English summer awaits all of us fans.