The New Zealand team led by Amy Satterthwaite is placed in Group B alongside Australia, India, Ireland, and Pakistan. The Kiwis will face India on the opening day of the Women’s World T20 that kick starts on November 9 in West Indies. 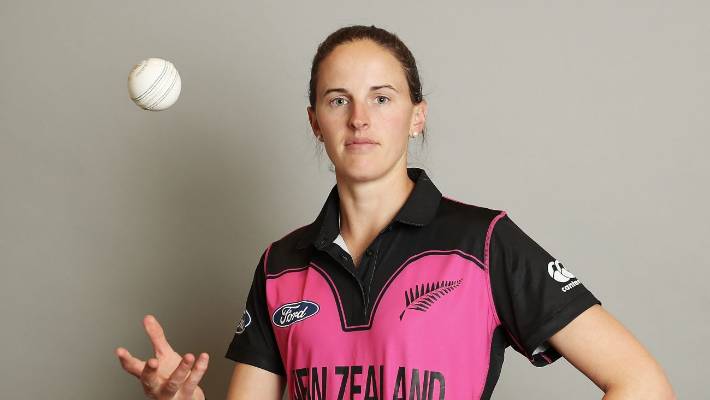 Hailing from a cricketing family, Amy Satterthwaite is the only women to score four consecutive ODI centuries across two series. Her dominance with the bat is unmatched, and she will be looking to lead her side from the front. The southpaw also bowls occasional right arm off breaks. 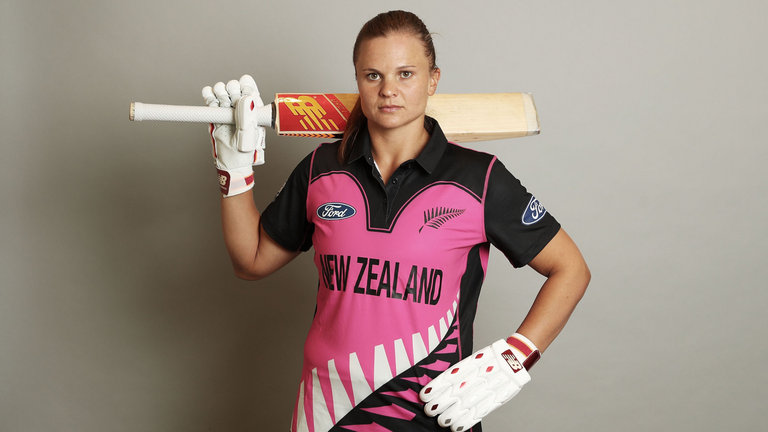 One of the most talked about players in the New Zealand team is the dashing all-rounder from Otago. Her aggressive batting makes her an easy choice in T20s. Add to this her more than handy right arm medium pace and she is the best all-rounder that the Black Caps have. 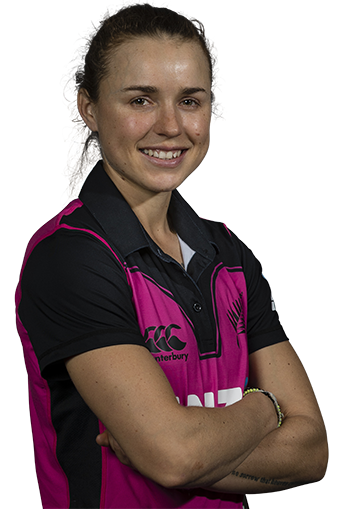 The 25-year old right hand bat from Kimberley is one of the upcoming talents in the New Zealand cricket. Bernadine will look to make the most of any opportunity that comes her way in the next month. 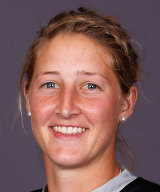 She holds the recording of scoring the fastest T20I 50. Devine just took 18 balls to get her half century against India in Bengaluru. Sophie also bowls right arm medium pace and is indeed an asset to the Kiwis. 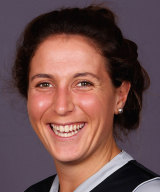 Ebrahim has already played 37 T20I and picked up 22 wickets with her right arm medium pace. She will want to use her experience going into the Women’s World T20 next month. 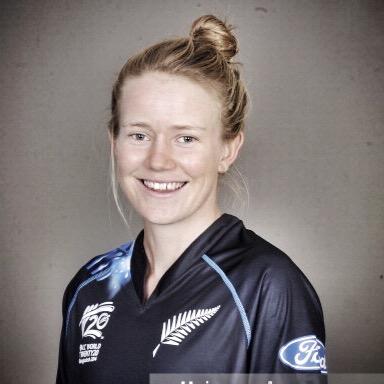 A right hand bat from Auckland, Green has featured in 36T20I. Coming lower down the order this 26 year old is a tall, agile, and a composed all-rounder. 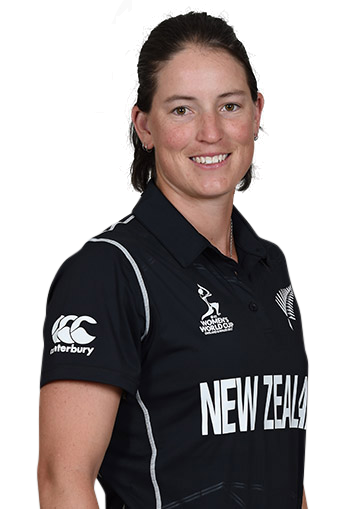 A handy middle order bat and a right arm fast medium bowler, Holly will be a part of the Kiwi bowling attack. An economy of under five, Holly is an accurate and attacking pacer, and will look to wreck havoc with the ball. 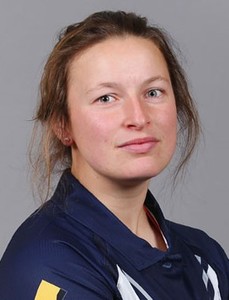 This bowling all-rounder from Christchurch has featured in 18T20I. bowling left arm medium, Jensen gives a variety to the NZ bowling attack. 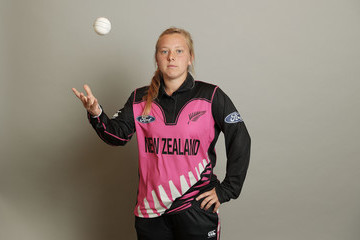 A right arm off break bowler and a right hand middle order bat, Kasperek has scalped 46 wickets in 27 matches. An economy of 6.01 for an off spinner is incredible. 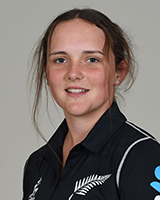 The 18 year old leg spinner from Wellington adds to the spinning flavour of the Kiwi bowling line up. She has played 17T20I and has picked up 13 wickets at an economy of 5.66. 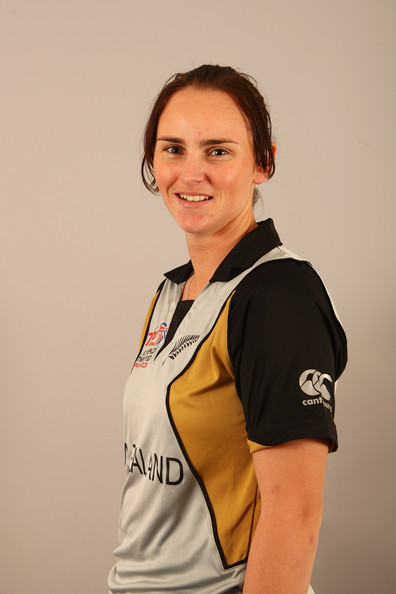 One of the veterans in the side, the 33 year old keeper batswoman has scored four T20I half centuries in 52 innings played so far. Martin is safe behind the stumps and is a dependable bat in the Kiwi batting line up. 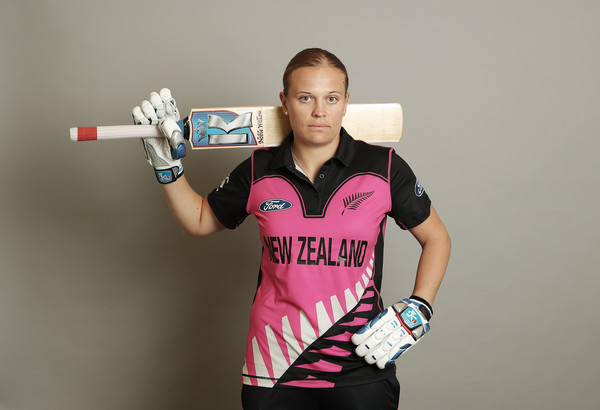 Lea is expected to lead the NZ bowling attack from the front. An economy of under six, Tahuhu is an exciting right arm medium fast bowler. The 28 year old has a decent amount of experience playing T20I having featured in 43 games so far. 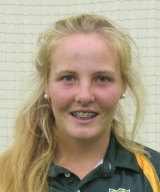 The 20 year old has already taken big strides in T20I cricket. A right hand bat and a right arm off break bowler, Watkin has played six T20I and has a half century to her credit. With the highest score of an unbeaten 77, Jess is a player to watch out for. 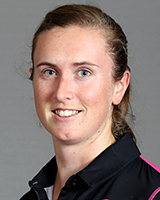 Hailing from Auckland, Anna is a right hand bat and a right arm off break bowler. The 28 year old has so far played 24 T20I for NZ. 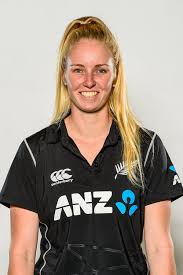