The Indian Cricket Team will face West Indies in a 3 match T20I series starting from 6th December 2019 at Hyderabad. With the World T20 in mind, the selectors have bought experienced players like Bhuvneshwar Kumar, Mohammed Shami, and few other players.

Last time these two sides met in the T20I series; India whitewashed West Indies 3-0. The team will be led Virat Kohli and would be hoping to see players perform under pressure during the West Indies T20I series. India is looking to test the bench strength before the big tournament. It promises to be an exciting series.

India would be looking to iron their flaws in T20I format and will be hoping for the players to stake a claim in the T20I World Cup squad. 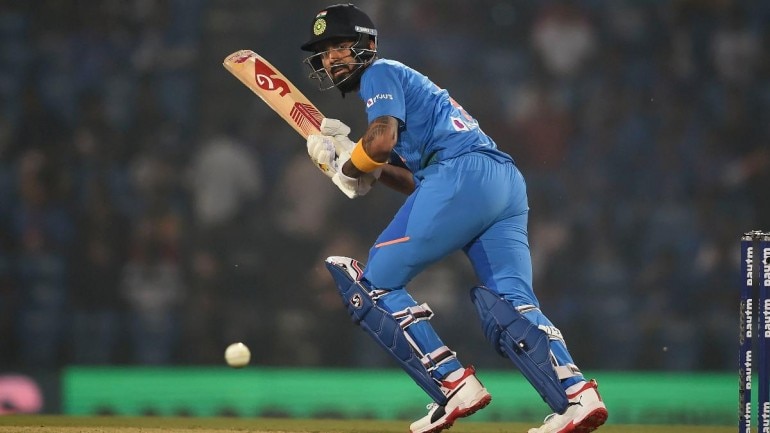 Ahead of the West Indies T20I series, KL Rahul has been shown great form for Karnataka in the 2019/20 Syed Mushtaq Ali Trophy. He scored 313 runs from 8 matches (8 innings) with an average of 52.16 and a strike rate of 155.72. During the chase of 195 runs against Haryana in the 1st semi-finals, KL Rahul played with positive intent and took their bowlers apart. He scored 67 off 31 balls and helped Karnataka chase down the target with ease.

His best score in the tournament was 84 off 48 balls against Punjab. With Shikhar Dhawan ruled out of the series, KL Rahul is likely to open the innings with Rohit Sharma. Rahul would be looking to grab his chance with both hands and score big runs.

In his T20I career so far, KL Rahul has 2 centuries to his name which shows the ability of the player. Rahul proved his worth during Bangladesh with an important 50 in the deciding game at Nagpur. 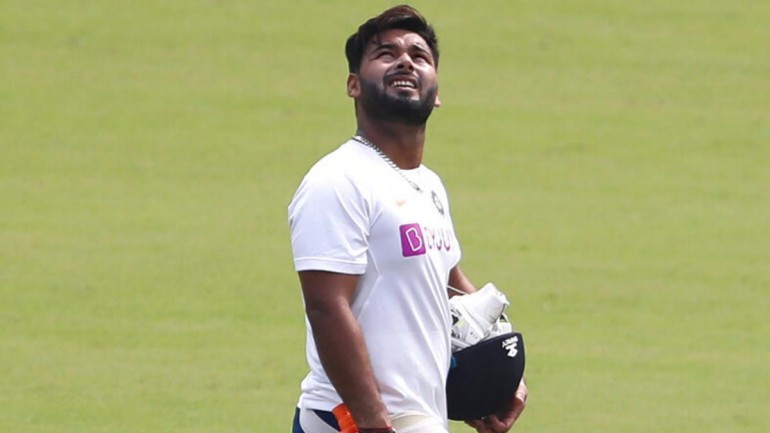 The explosive left-handed batsman has been going through in rough patch during recent times. In the Syed Mushtaq Ali Trophy, he failed to contribute big time and could not help Delhi qualify for the semi-finals.

In the T20I series against Bangladesh, Pant scored 27 and 6 in the two matches he batted. Since his career-best score of 65* against West Indies, the explosive batsmen failed to live up to expectations. It is an ideal chance for Pant to prove his mettle and help Team win matches against West Indies.

Despite his array of strokes, Pant has been getting out with poor strokes. He will be looking to score big runs and remain firm with his strokes. 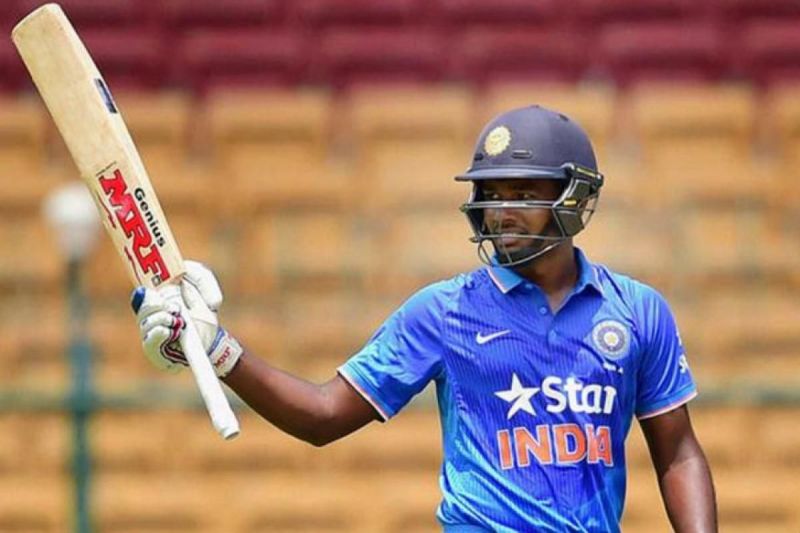 Sanju Samson has been named as the replacement for Shikhar Dhawan for the T20I international series against West Indies. He was included in 15 during the Bangladesh series but did not get a chance to play in XI.

During the Vijay Hazare Trophy season this year, Samson scored a brilliant 212 for Kerala against Goa. His performances for Rajasthan Royals have been decent enough. With enough pressure on Pant, Samson could be an ideal option at number 5 instead of Manish Pandey.

His ability to play aggressive strokes all around the wicket makes him a special batsman. It is going to be interesting if Sanju Samson gets a chance to feature in playing XI. Deepak Chahar has been in some quite form for India in recent times. He registered the best figures of 6 for 7 during the 3rd T20I match against Bangladesh at Nagpur and helped Team India win the match by 30 runs.

His experience of bowling in IPL for Chennai Super Kings has improved him as a bowler. Chahar would be looking to continue his brilliant form in the T20I series against West Indies. During the 3rd T20I, he took a hattrick. After that, he took another hattrick during the Syed Mushtaq Ali Trophy for Rajasthan.

Deepak Chahar’s ability to stump and create pressure on the opponent batsmen makes him a tough bowler to face. With decent hitters in West Indies squad, Chahar could be a lethal weapon to pick early wickets and control the run flow. 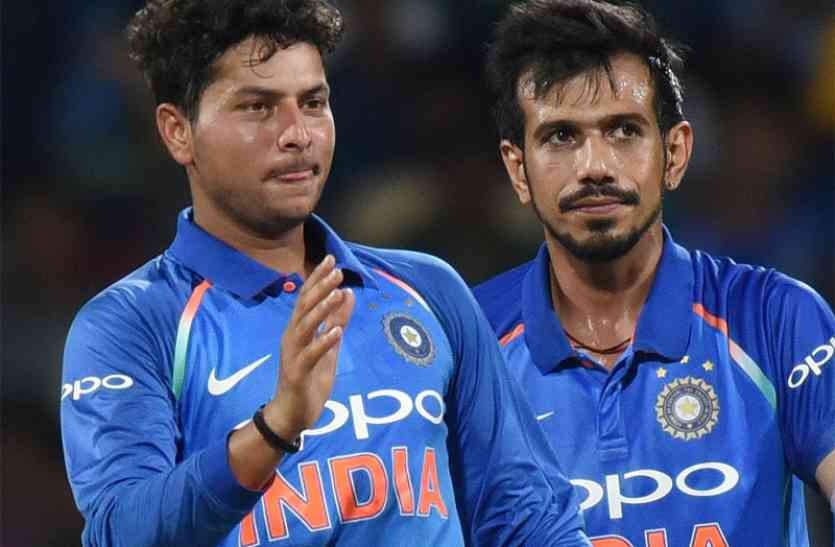 Kuldeep Yadav would be making a comeback into the Indian T20I squad. He played his last T20I match on 10th February 2019 against New Zealand at Hamilton. After a disappointing IPL 2019 season, he was dropped from the squad.

Yadav looked completely out of sorts with his bowling during recent times. He would be looking to make a strong comeback with wickets and gain confidence ahead for future assignments which include World T20.

With the West Indies batting line struggles against the spinners, Yadav would be looking to stamp his authority and create an impact along with Yuzvendra Chahal if given a chance in playing XI.