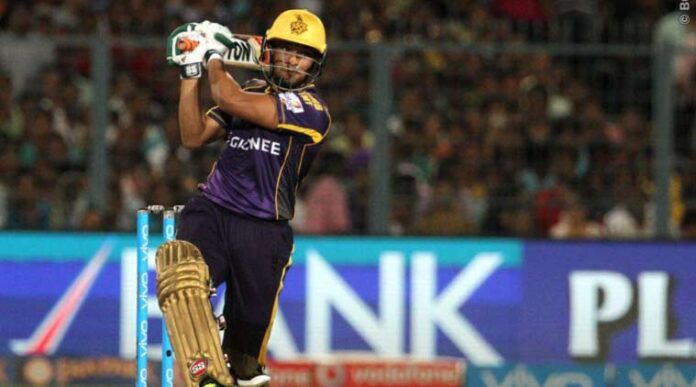 Bangladesh all-rounder Shakib al Hasan is all set to skip the two-match Test series against Sri Lanka to participate in the Indian Premier League (IPL) 2021. The Bangladesh Cricket Board confirmed the approval of Shakib’s request to AFP on Friday. However, the all-rounder will be available for the limited-overs leg of the tour subject to a fitness clearance.

“He (Shakib) had recently given us a letter [asking] to skip the Test series against Sri Lanka as he wanted to take part in the IPL,” BCB’s cricket operation chairman Akram Khan said. “We have given him the permission as there is no point pushing someone who is not interested to play (Test for the national team).”

After suffering a ban for corruption last year, Shakib al Hasan returned to the IPL with Kolkata Knight Riders signing him for INR 3.2 crores at the auction. He had previously played for the franchise from 2011-2017 and is expected to bring in more experience and ability to the already-string Kolkata middle order. He was also a part of the KKR winning side from 2012 and 2014, before making a move to Sunrisers Hyderabad for the last 3 years.

He earlier returned to action in international cricket with the Test series against West Indies. Though Bangladesh was whitewashed in Tests by an inspired second-string West Indian set-up, the hosts had the better in the limited-overs, where Shakib was adjudged the Man of the Series.

BCB is keen on traveling down south to Sri Lanka in April after multiple previous attempts were shot down by the COVID19 pandemic. It is not the first time the all-rounder will be giving a Test series a miss though. He already has an approved paternity leave for Bangladesh’s white-ball tour to New Zealand later this month. Even previously, Shakib had taken a 6-month leave to manage his workload in 2017.

With England and New Zealand also scheduled to play a series early in June, it wouldn’t be a surprise to hear of more such players choosing the cash-rich IPL over their national duties.