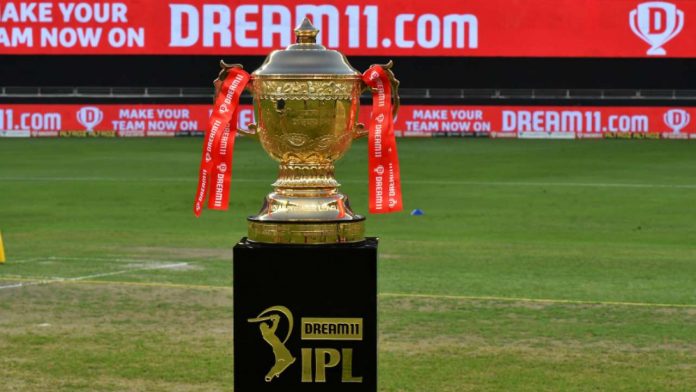 As the world continues to put up a strong fight against the COVID19 pandemic and as India, begins its journey to normalcy, cricket in the country is set to begin in full flow as well. The domestic Syed Mushtaq Ali T20 tournament was recently concluded, visitors England are ready to participate in a full-fledged international series and the cricketing extravaganza – Indian Premier League (IPL 2021) is set to get underway. BCCI also announced the venue and the date for the IPL 2021 mini-auction with all eight teams keen on strengthening their team.

The Indian Premier League (IPL 2021) auction will take place on February 18th in Chennai. Each franchise recently announced its list of retentions and releases with a few big names being put back onto the auction table. Though a mini-auction, a lot will be decided at the table. Especially for the teams who struggled to field a balanced side last year, this auction will be a chance of conditioning and attaining the balance they desire. Maybe not as high as the other foreign stars, but the Indians are likely to seek a larger sum from the IPL 2021 auction. Here’s a look at the Top 5 Indian contenders for big bids: 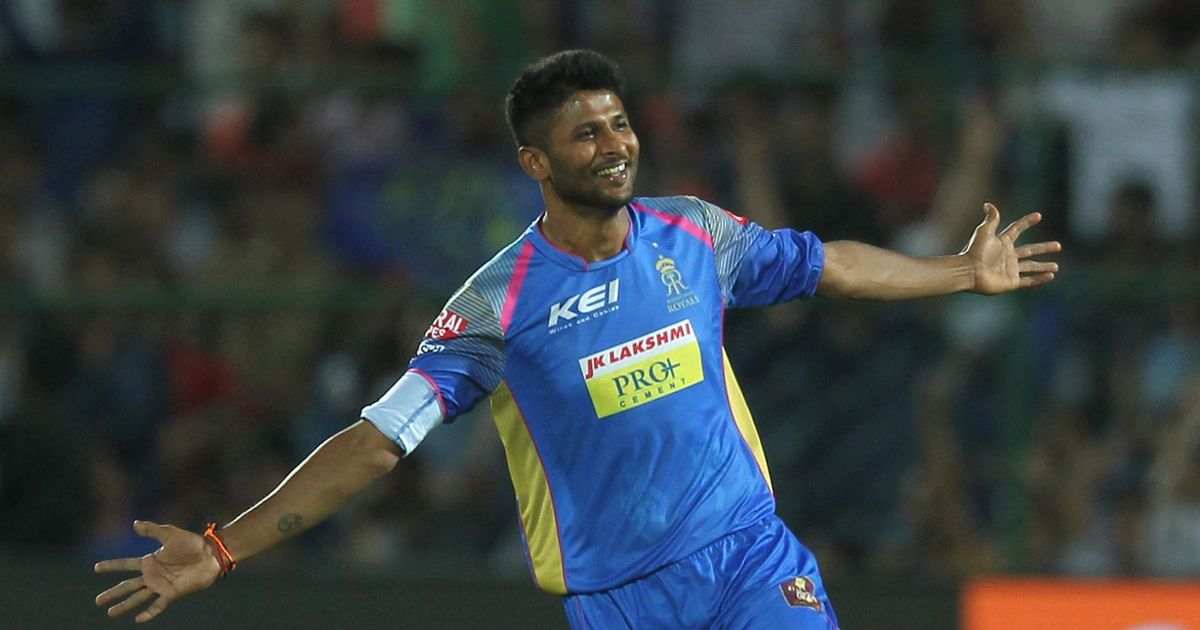 The Karnataka all-rounder comes in with a big domestic reputation and is known for his exploits with both the bat and the ball for Rajasthan a few IPL seasons ago. He provides a good balance with the ball and could prove a worthy lower-order batsman. Though he did not get much game time for Punjab last year, it would be fair to assume that he might well be one of the biggest Indian gainers in this mini-auction.

The likes of Rajasthan Royals, Sunrisers Hyderabad, and Kolkata Knight Riders, in search of an able lower-order batsman, would certainly have K Gowtham in their desired list.

A part of India’s record-breaking squad down under, Umesh Yadav has been one of India’s go-to Test bowlers in recent times. However, he was released by the Royal Challengers Bangalore, courtesy of a dismal IPL 2020 performance in the UAE. However, the last time IPL was played in India, the right-hander was impressive early on with the swinging white ball. He was one of the leading wicket-takers in the powerplay in IPL 2019, despite RCB playing most of their matches at the Chinnaswamy stadium.

Being one of the only few experienced Indian fast bowlers in the auction, teams will look to add him to the squad, as a go-to backup seamer if not a direct entrant to the playing XI. Mumbai Indians, Kings XI Punjab, and Rajasthan Royals are expected to find Umesh Yadav a place in their squad 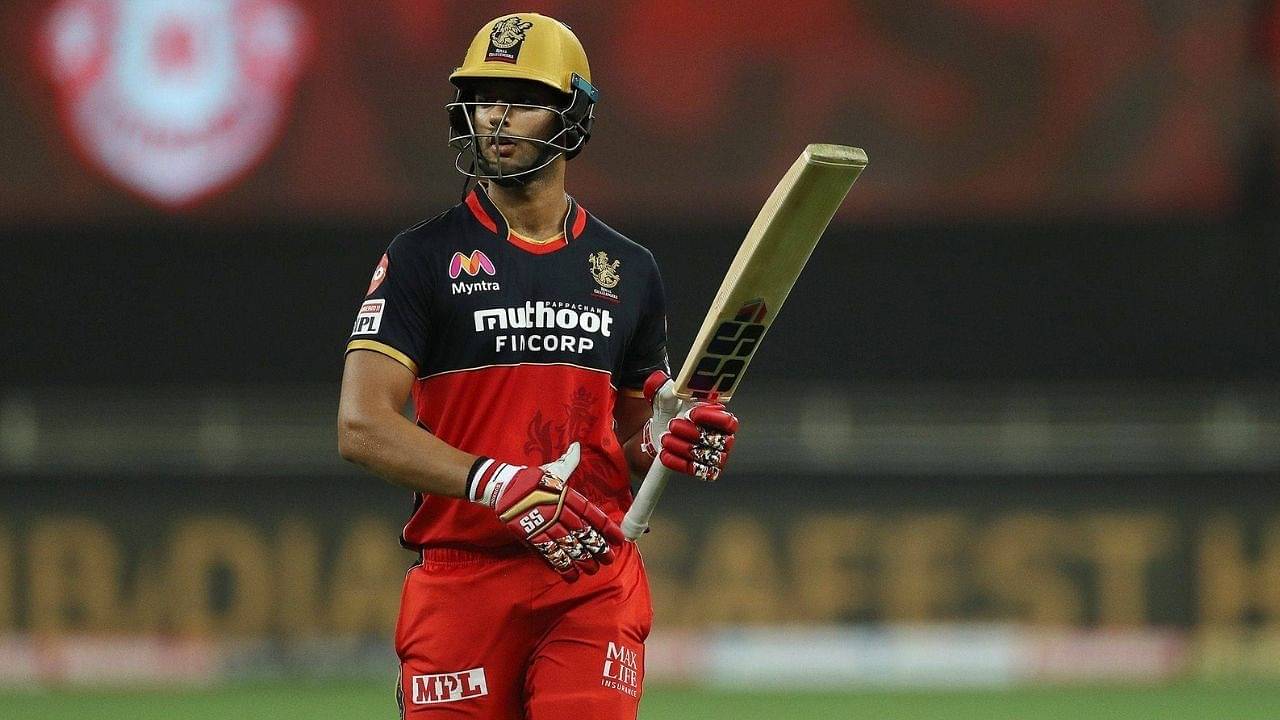 It is observed that an RCB batsman when released by the franchise goes on to make a significant mark in the consequent IPL and more often than not, takes the team to the finals. Shivam Dube being the latest release by the RCB franchise, might well be on cards to continue the said belief. Despite Mumbai having an absolute no show in the recent Syed Mushtaq Ali T20 tournament, hard-hitting Dube is likely to find a new home this auction. Moreover, he is also expected to be one of the biggest Indian stars in the fray for top bids. He has also had a fair bit of international experience in the recent past and could well play a pivotal part down the order.

Sunrisers Hyderabad, Kings XI Punjab, and the Rajasthan Royals looking for an all-rounder themselves could have the southpaw on their radar, come the 18th of February.

One of the saddest stories of Indian Test cricket is that of Karun Nair. Deemed as Test cricket’s next big thing when he scored a mighty triple-century against England in 2016/17, Nair was soon left out from the squad. The exclusion was followed by a dip in form, thereby eliminating a possible chance of a comeback. He was also sidelined from the IPL games, courtesy of Punjab’s indifferent team balance. However, with this kind of experience and potential, Karun Nair could prove a decisive buy helping to stabilize the middle order. With all the shots in his kitty, Nair can also play as a floater anywhere between No. 3-6 lending a spine to the batting order.

Chennai Super Kings, Sunrisers Hyderabad, Rajasthan Royals, and Royal Challengers Bangalore could be interested in buying services of this triple centurion for IPL 2021.

Despite a very poor show in the UAE, Ankit Rajpoot over the years has proved his worth with the ball. Be it at the domestic level, for India A in the first-class games as even in the IPL (for KKR and KXIP) from previous years, Ankit Rajpoot has come in as an underdog and has made a mark for himself. The fast bowler with high arm action and an incentive of pace could prove to be a useful third seaming option for teams lacking an Indian pacer. He could also be a worthy first replacement strengthening the team.

The likes of Mumbai Indians, Kings XI Punjab, and Rajasthan Royals might look to hire the services of this youngster from Uttar Pradesh.