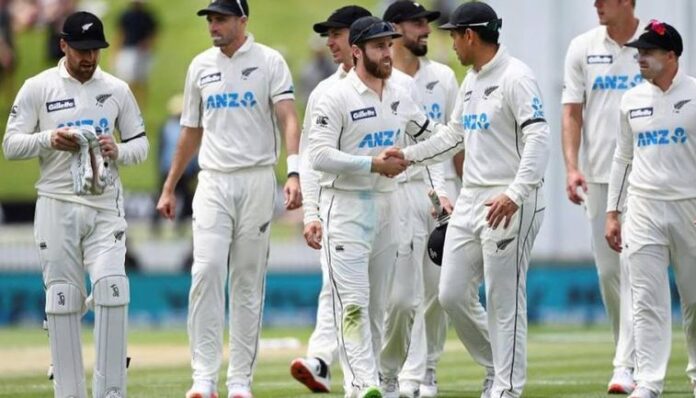 Alongside Williamson, the batting department for the Kiwis will be handled by the experience of Taylor and Latham. The likes of BJ Watling and Daryl Mitchell are further expected to take up the middle-order slots. The Kiwis have also lent opportunities to Henry Nicholls, Will Young and Colin de Grandhomme with a maiden call-up also awarded for the white-ball sensation Devon Conway. Meanwhile, the pace department pretty much selects itself with Trent Boult, Tim Southee, Matt Henry, and Niel Wagner coming in as New Zealand’s first choices. Young Ajaz Patel and Mitchell Santner are also added to the squad as the two spin options.

The 20-man squad also includes the likes of Kyle Jamieson, Doug Bracewell, Tom Blundell, and debutants Jacod Duffy and Rachin Ravindra. However, the team will be trimmed to 15 prior to the all-important WTC Finals at Southampton in June. Interestingly, with New Zealand playing no Test cricket in the next two months, and with most players out on IPL duties, their process of the said selection remains to be seen.

India vs New Zealand, World Test Championship Final will be played at The Ageas Bowl in Southampton, immediately after the IPL starting June 18, as per the ICC regulations. Initially, the final was slated to be held at Lords but easier accessibility of hotels for creating a bio-bubble forced ECB to shift it to Southampton. The two teams with two different approaches to the game will fight for Test cricket’s ultimate glory in arguably one of the best clashes this decade.