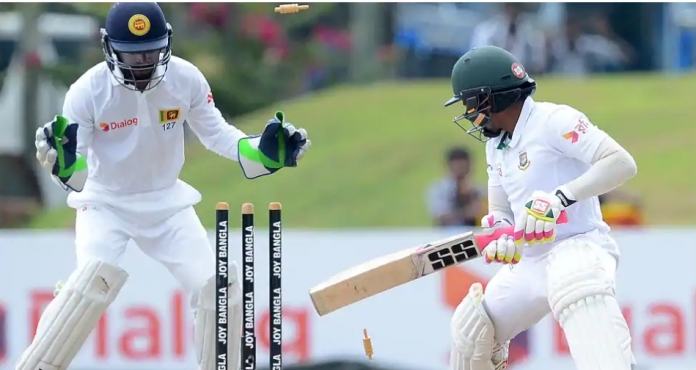 The Bangladesh Cricket Board (BCB) has decided to delay the resumption of cricket in and for the country for a while. Twenty-four hours after postponing their home series against New Zealand, the subcontinent-nation has also decided to postpone their Test Tour of Sri Lanka citing COVID19. The two teams were scheduled to play a three-match Test series in the July-August period.

Bangladesh's tour to Sri Lanka, scheduled to take place next month, has been postponed. pic.twitter.com/rHc1TVE1A8

The decision was taken after three of Bangladesh Cricket Team players, veteran Mashrafe Mortaza, Nazmul Islam and Nafees Iqbal were tested positive of the deadly contagion. The board had already postponed three other scheduled tours. They cut short the tour of Pakistan in April, put off their tour of the UK and Ireland in May and then deferred the home series against Australia and New Zealand earlier this month.

The BCB hasn’t yet commenced any form of training of its cricketers with the Shere Bangla National Stadium, cricket’s headquarters in the country, well within a virus “red zone”. Bangladesh’s count of those infected by the virus has crossed the 100,000 mark, with 1,502 officially counted dead as of June 23. The situation of the pandemic in the country is alarming and putting off their cricketing commitments seems to be the right foot forward.

Sri Lanka on the other hand, despite having a comparatively controlled COVID19 spread has postponed a few of its series too. They discontinued the series against England even before the first Test was played and went on to defer their consequent series against South Africa and neighbours India. The island nation though did resume training on June 25th and is hopeful for some cricketing action soon.

Meanwhile, with the Pakistan players also tested positive for the virus, the future of cricket in and for the subcontinent team remains uncertain. However, world cricket is slated to resume in the UK with England hosting the West Indies early next month. It will be interesting to see how the players, fans as well as the broadcasters respond to the bio-secured environment. Also, it remains to be seen if ICC sets up a plan for attaining a normalcy in cricket.