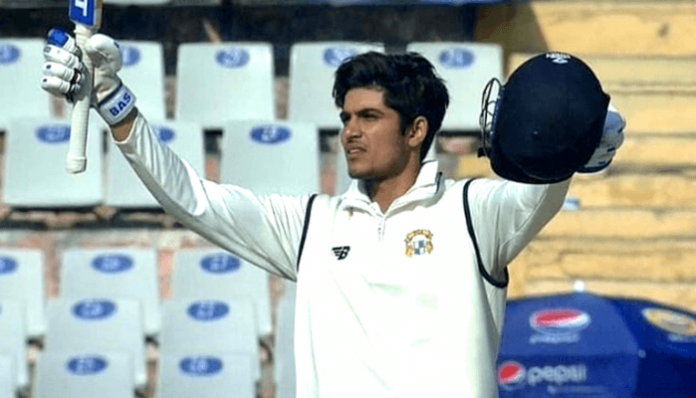 The BCCI has announced its 15-member squad for the 3 match home Test series against South Africa starting from 2nd October. KL Rahul who has been in poor form for quite some time has been dropped.

Rohit Sharma has been given a chance to open the innings for the Indian team along with Mayank Agarwal. Cheteshwar Pujara, Indian captain Virat Kohli, Ajinkya Rahane, Hanuma Vihari will comprise of the middle order.

Ravindra Jadeja, Kuldeep Yadav, and Ravichandran Ashwin are the three spinners included in the squad. Jadeja was included in the playing XI during West Indies Test series. India will take on South Africa in the 3 match Test series starting from 2nd October.

The 3 Test matches will be a part of the World Test Championship. India is currently at the top of the points table with 120 points by winning both Test matches in West Indies. Rahane and Vihari were the stars of the show in the West Indies with important knocks.

Jasprit Bumrah, Mohammed Shami and Ishant Sharma are the three pace bowlers included in the squad. All these three pacers led India to be number 1 World Test side.

It will be a big chance for Rohit Sharma to prove his worth as a Test opener. Shubman Gill who has scored plenty of runs in domestic cricket and India A could make his debut.