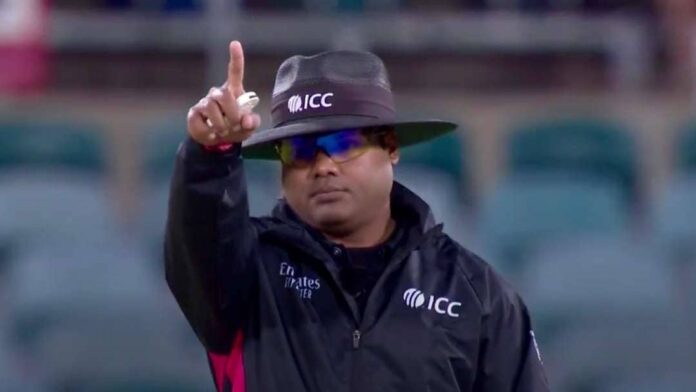 With the rising pace of the game and the improving technology, the importance of the umpires has started to dwindle in minds of the people. Umpires in recent times have faced the most flak for the same job that they dedicatedly did for years. This change in the mindset of fans expects the umpires to be inhumanly correct every single time. But the irony is – while all false calls are criticized, the hard and successful ones are forgotten without even an acknowledgment. From times where the likes of Simon Taufel and David Shepherd graced cricket fields with their umpiring geniuses to now, a lot has changed. However, one umpire to have made a Taufel-esque mark in international cricket off late is Nitin Menon.

An unparalleled success percentage from the youngster:

The Indian, also a member of ICC’s Elite Panel, has had the best couple of months of his life as far as umpiring is concerned. Not only has he been accurate with his decisions but also handled all multiple controversial situations well. Rarely in recent times, has an umpire made a significant mark on the cricket field but Nitin Menon, throughout the England series was one such miracle. While on one end even the TV umpires faced criticism on a few occasions, Menon stood his ground with accurate and precise decision making. He judged the pace and spin, especially in the Test matches, brilliantly seldom giving away any wrong decisions. In a total of the 31 decisions reviewed against him throughout the season, only 5 were upheld, showcasing an extra-ordinary success percentage of 83.87%

The job of the umpires is always underestimated, and the induction of the controversial “Umpire’s Call” has made it even worse. There are quite a few things that the umpires need to make sure of, both before and after the delivery is bowled. The front-foot and back-foot (that now they’ve been relieved off), field placements, the height for the bouncers, the live pitching-impact and ball tracking for an LBW decision, the stump microphone, over-rate timings, the decorum of the game, and most importantly now, the sanitization of the ball. More than the subjectable credit and the admiration for them, the least a fan could do for them is some accounting space for human error.

Nitin Menon: The real star of the season: 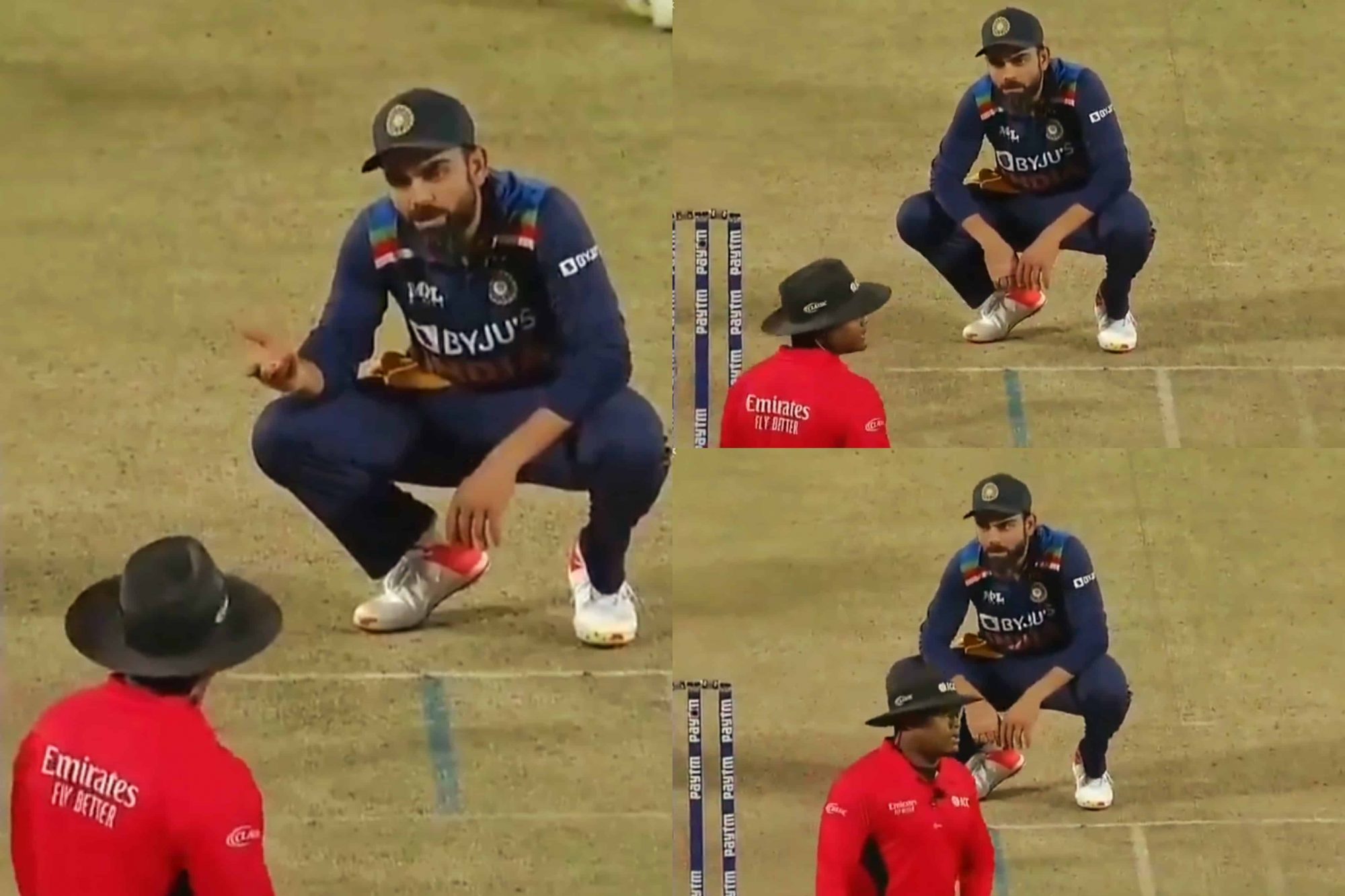 Nitin Menon surpassed through all those alleged short-comings of the modern-day umpires to be regarded as the best that there exists by many. He stood across all four Tests and six out of the 8 white-ball games, without breaking a sweat. His best moment in the series came in the Third ODI when he turned down India’s LBW appeal against Malan in a seemingly straightish delivery. However, it was seen on a review that the ball would go on to miss the stumps by a whisker. Another incidence of him, perhaps unknowingly, ignoring Virat Kohli’s reaction to a wide-ball decision also gathered a lot of memes and attention. Menon’s strong decision-making comes from his experience in the Indian domestic circuit and the IPL from recent years. He has been a regular feature throughout the past two seasons. In these pandemic times, where home umpires are a mandate, Nitin Menon has emerged to be the leader of the pack for India.

One pleasing site to savor though is the praise that he’s garnered from the ex-cricketers, journalists, and also the broadcasters. Some have also gone far to claim him to be the ‘Man of the Series’ over any other player in hindsight.

Here’s a look at a few tweets from a few stalwarts associated with the game:

Sincere appreciation tweet for Umpire Nitin Menon. Stood in all four Tests & 6/8 LOIs. Excellent in his decision making, commanded the respect of players from both sides, not intimated by superstars & miles ahead of his Indian colleagues. And he's just 37! Best wishes to him! pic.twitter.com/g1a0KOWOUU

We have to give credit where it's due and this whole series ,if there has been a revelation, thy name is "NITIN MENON".He's been phenomenally consistent and I hope he gets the best umpire award for this year.He is definitely one of the best in the world. @BCCI #quality #INDvsENG

Oh he is good….very good. Nitin Menon outstanding umpire. I would never review his decisions.

Umpiring is one of the most thankless jobs in international cricket, and it is only due to the young minds like Menon that there exists a hope of reinstating the trust and belief amongst people. Wishing Nitin Menon a very best for the upcoming IPL this month!!